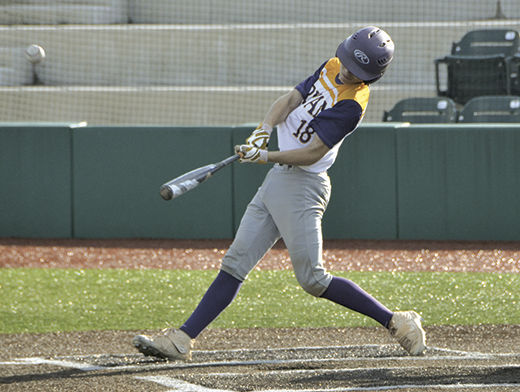 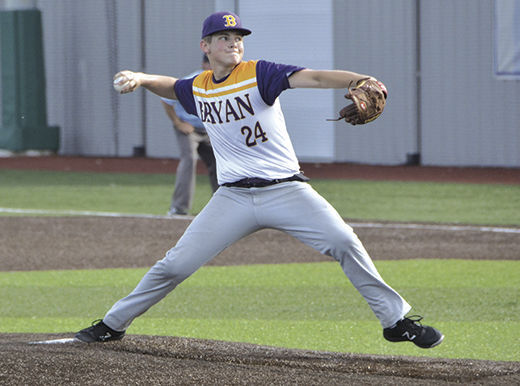 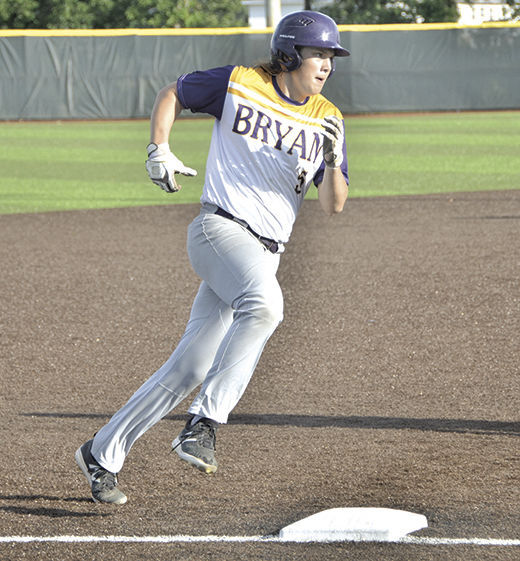 DEFIANCE — Defiance only scored in two innings against Bryan.

But when the Bulldogs did score, it was in large amounts.

Defiance brought in three runs on five hits in the first inning and scored five runs in the fifth to help hand the Golden Bears an 8-2 ACME baseball loss on Tuesday at Defiance High School.

“We played tight,” Bryan coach Doug Williamson. “I think we can play with them — there’s no doubt in my mind there... We didn’t execute a couple plays that I thought would’ve helped us get more runs up on the board and put a little bit more pressure on them.”

After a scoreless top of the first, the Bulldogs’ Jacob Howard singled to start the bottom of the frame to help Defiance get its momentum and gain its eventual 3-0 advantage through an inning of play.

Howard also stole two bases and scored in the frame, and added an RBI triple and run in the fifth.

“Anytime you can put up a crooked number in the first inning, that’s always great. And that starts with our leadoff hitter, Jacob Howard,” Defiance coach Joe Keween said. “He’s going to be one of our seniors (this year), and anytime he can get us going early is great. He’s one of those spark plugs.

The score remained 3-0 until the top of the fourth when Bryan — which stranded four runners in scoring position in the first three innings — finally broke through.

The Golden Bears’ Carter Dominique drew a leadoff walk and rounded the bases on a Taysen Deckrosh double. Deckrosh then scored on a wild pitch to slim the Bulldogs’ lead to 3-2 after four frames.

“The kids, they’re still gelling together. They’re young and I haven’t gotten to see a lot of them play a whole lot, and I’m getting to know them too,” Williamson said. “The way they fought tonight, I was proud of them. They didn’t give up, they kept driving and driving.”

Defiance, though, pushed five runs across on two hits, three walks and one error to take an 8-2 lead after five innings.

The Bulldogs didn’t allow another Golden Bears baserunner the rest of the game to secure the victory.

“That’s how we’ve always been — we manufacture runs,” Keween said. “At least since I’ve been around, we’ve never had four or five guys in the lineup hitting bombs. We got to get somebody on, we got to get them over, we got to be aggressive on the basepaths.”

Dylan Dominique, who started on the mound, was credited with the loss. He tossed 4 1/3 innings and allowed five runs (all earned), nine hits, one walk and fired three strikeouts.

“I really thought they did a great job. The score doesn’t really affect on what really happened, in my opinion, but I was proud of my pitchers.”

Bryan totaled four hits and committed one error, while Defiance smacked nine hits and also had one error.

“(We’re) going to try to move our guys — to bunt, to steal. Small ball is what what I like, and I think we can be really good at it with the speed we got, with the guys we got,” Williamson said. “That’s the main thing we need to improve on.

“... Defense-wise, I think we’re pretty solid. We just got to get everything else together.”