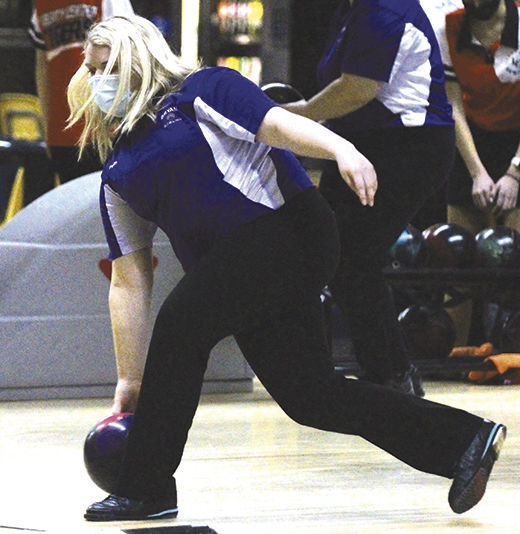 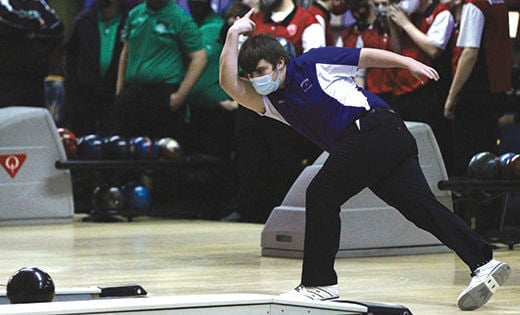 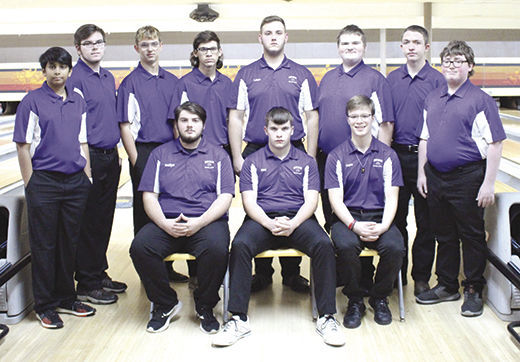 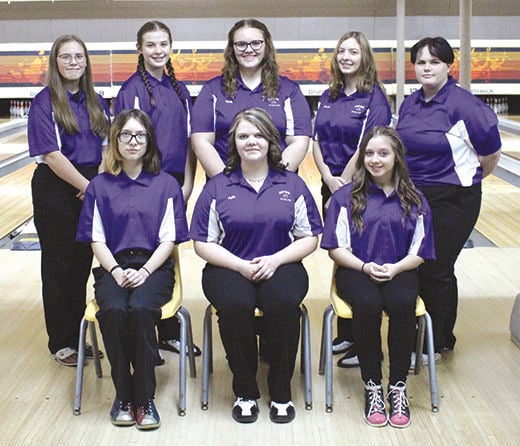 Bryan’s boys bowling team wants to get back on top of the Northwest Ohio Athletic League standings.

And the Golden Bears’ girls team hopes to stay there.

With several key pieces returning and some promising freshmen for both teams, Bryan will look to have another strong season on the lanes.

“I think the boys definitely have a shot at the NWOAL and I think the boys have a shot to go a long way in the postseason,” Bryan coach Dustin Gillett said. “The biggest thing with the boys is they get caught up in that score, and if they start struggling, they get caught up in their score instead of trying to go back to the basics and try to make a good shot and stuff like that.

“That’s what always hurts the boys, and I think that’s why we never get out of districts. The boys have never been to state, I’d like to take the boys to state this year but it’s going to be on them and if they can keep their heads focused on what we’re doing and where the bigger picture is.”

Bryan’s boys team (11-4 overall, 8-4 NWOAL) had its stretch of six straight league championships end a year ago when the Golden Bears finished second to Liberty Center.

For the boys team, which finished fifth in the Division II sectional tournament at River City Bowl-A-Way in Napoleon last season, three-year letterwinner Matt Meade returns after rolling a 192 average. Meade, a senior who earned NWOAL bowler of the year in 2020, fired a 575 series to tie for 18th at sectionals in leading the Golden Bears.

Freshman Dakota Brandeberry is also expected to compete for one of the top spots on the team, according to Gillett. Sophomores Trevor Craig, Alexander Douglas and Luke Mossburg, as well as freshmen Aaryan Singh and Brandon Stall, complete the boys roster.

Bryan’s girls team has just one senior, but she’s made a big impact on the program.

Faith Harding, a three-year letterwinner, returns after averaging a 201 last season. She was the top bowler in the NWOAL tournament with a 597 series and has earned first-team all-conference honors multiple times.

As a sophomore, Harding was third in the individual standings in leading the Golden Bears to a Division II state championship.

“She’s really stepping up this year, she is taking that leadership role,” Gillett said. “She’s stepping in and helping some of the younger bowlers. I think she can really be a huge impact for this team.”

Freshmen Ashley Grymonprez and Haylie Federspiel will likely play key roles as well. Both have been involved with the youth bowling program for several years.

“I think both of them are going to step in and help us out right away here, so that’s always a nice thing to have is kids with some bowling knowledge coming in,” Gillett said.