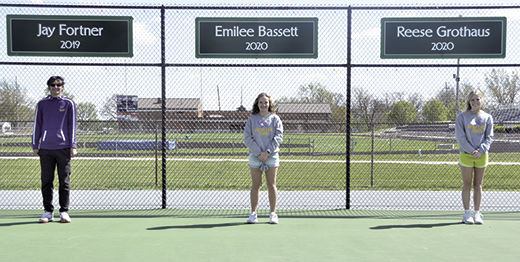 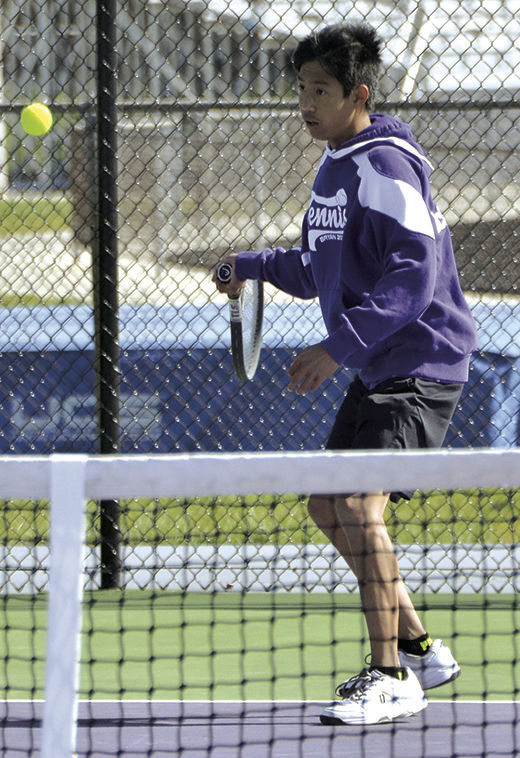 Bryan’s boys tennis team is one win away from a record of its own.

The Golden Bears got a 5-0 win against Wauseon on Friday at Bryan High School and tied the program record for most wins in a season (16).

With a win at Celina today, this year’s team (16-3) will be the winningest in school history.

In Friday’s match, though, Bryan’s Jay Fortner beat Wauseon’s Noah Becker 6-0, 6-0 in No. 1 singles, and improved to 17-0 individually on the season.

The Golden Bears’ Carter Brown and Nathan Hess beat Lance Rupp and Riley Morr 6-2, 6-2 in No. 1 doubles. Craig Jackson and Aiden Andrews swept Gavin Van Deilen and Levi Short 6-0, 6-0 in No. 2 doubles to round out the match sweep. Brown and Hess improved to 6-0 as a pair, while Jackson and Andrews improved to 4-2.

Before Friday’s match, Bryan honored its three recent state qualifiers at the courts.