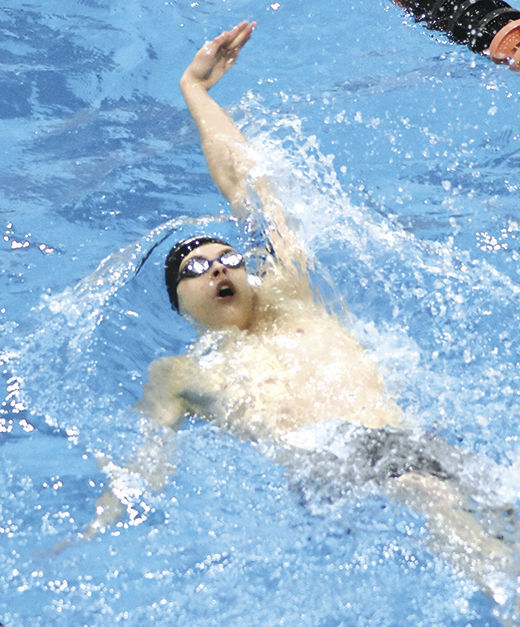 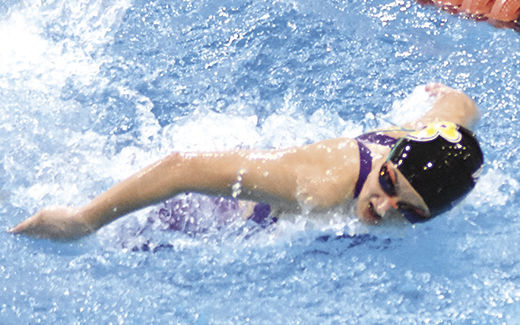 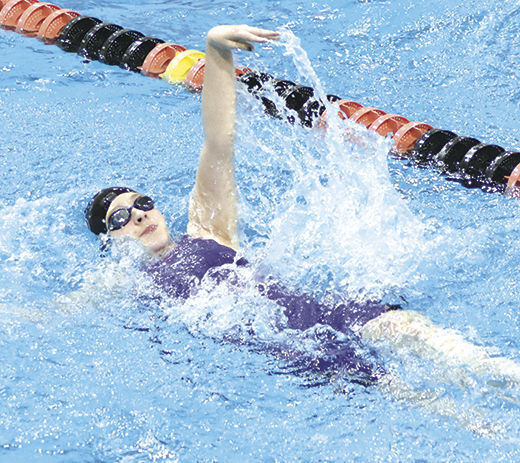 Rigg broke his own school record in the 200 freestyle, broke his school-record mark in winning a district title in the 500 freestryle and was a member of two relay teams that appear headed to the state meet.

Bryan’s 200 medley relay team, which Rigg swims the butterfly, started the meet with a fifth-place finish in a time of 1:40.96. Collin Barrow-Whetro (back), Ara Alyanakian (breaststroke) and Jackson Miller (free) were the other members of the team.

Those four also placed fourth in the 200 free relay, finishing with a time of 1:29.89, which should also be good to qualify for the state meet.

Rigg automatically qualified for the state meet in both the 200 and 500 free races. The top two finishers in each event, followed by the next 16 fastest times throughout the state, advance to next week’s state meet in Canton.

He placed second in the 200 free behind Napoleon’s Kyle Hudson, who tied the district record with a time of 1:40.81. Rigg’s time of 1:41.35 broke his old record by more than two seconds.

In the Division II girls meet earlier in the day at BGSU, Bryan exceeded expectations, including the 200 free relay team of Addie Oberlin, Katie Seaman, Maya Keil and Lauren Wityk, who placed 10th, but their time of 1:43.69 will be close to making the cut for the state meet.

Bryan placed 15th overall at the girls meet with 51 points.