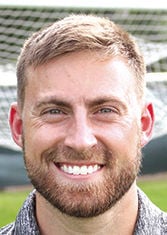 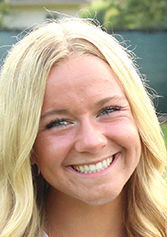 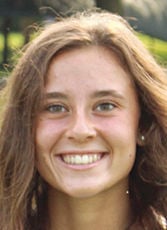 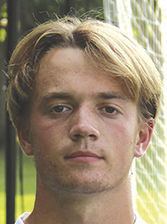 Subasic shared coach of the year honors in Division II with Lima Shawnee’s Caroline O’Brien. Subasic helped guide the Golden Bears to a 15-1-2 overall record, including 4-0-2 in the Northwest Ohio Athletic League to earn a share of their first conference title in school history. Bryan’s lone loss was to St. Marys Memorial 2-0 in a Division II sectional final, and its lone ties were to Evergreen (1-1) and Wauseon (0-0) during the regular season.

Bryan seniors Allie Zimmerman and Delilah Taylor, who were key parts of that success, were named first-team all-district. Zimmerman, despite missing several matches with a knee injury, scored a team-high 14 goals in earning first-team honors for the second straight year.

Taylor racked up 12 goals for the Golden Bears, who outscored their opponents 58-19 this season.