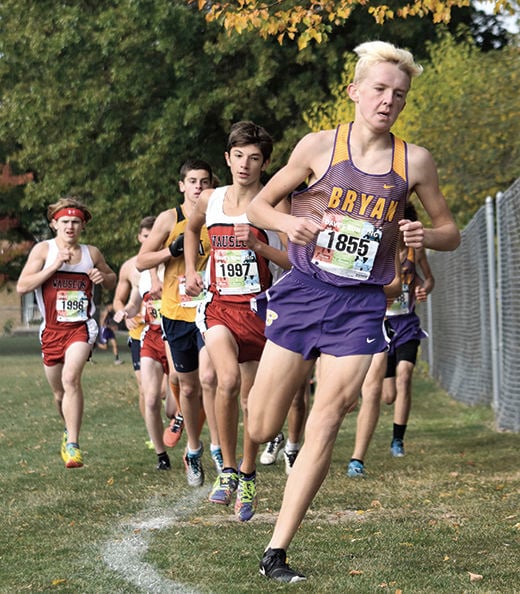 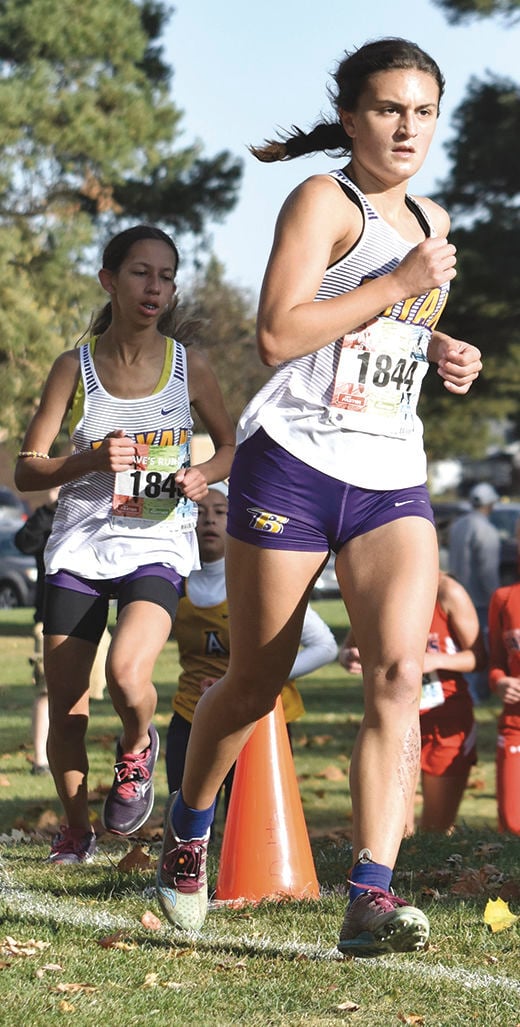 Taylor clocked in at 16:22.32 to finish second in back-to-back seasons and help the Golden Bears finish fourth in the boys team standings with 82 points.

Wauseon’s Braden Vernot won his second straight NWOAL title in 16:01.76 and helped the Indians win the team title 27-62 over Archbold.

“I’m kind of disappointed,” Taylor said of taking second. “Going into this race, I just wanted to get first. Last year I got second, right behind (Vernot).

“It’s a tough course; it’s really tight in some corners so running with a few people kind of slows you down a little bit, but overall, it was a good run.”

“We has strong races from Trevor Mason and Xander Fackler,” Bryan coach Matthew Kaullen said. “Xander has really been putting in some good times for us lately, pretty darn close, if not a (personal record), today, but we know he’s in a good spot for districts coming up.”

On the girls side, Bryan finished sixth out of six teams with 135 points.

Addie Oberlin and Alexis Nieves led the way in 14th and 15th, respectively, for the Golden Bears.

“For them, we were trying to focus on the top 15,” Kaullen said. “They placed in the top (15) and that’s about where we needed them to be today.”

“Time-wise, they’re where we need to be,” Kaullen said. “We feel like we can steal a bit more out of them going into regionals.”