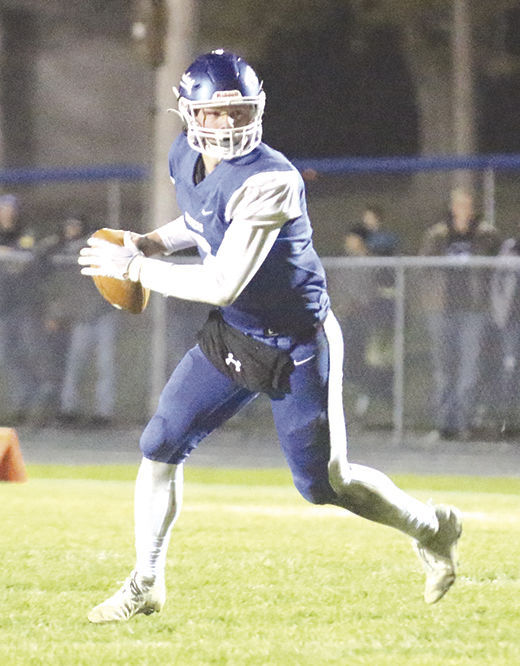 Edon’s Drew Gallehue scrambles and looks to throw during the Bombers’ OHSAA Division VII, Region 26 quarterfinal against Antwerp on Nov. 6 at Leanne Field in Edon. 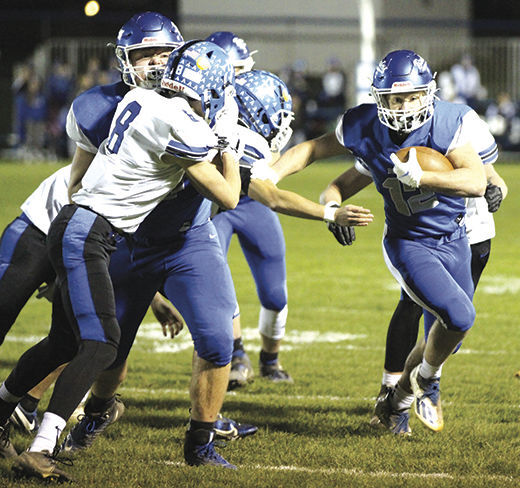 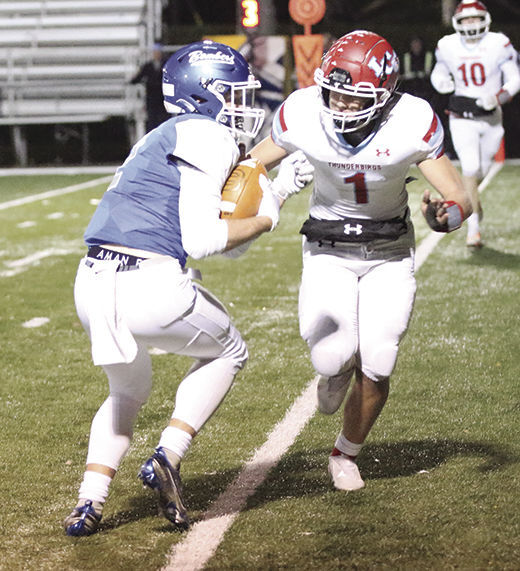 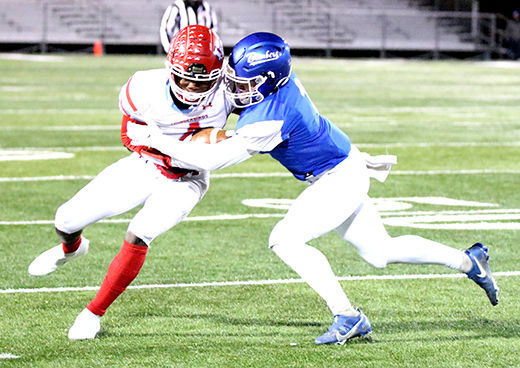 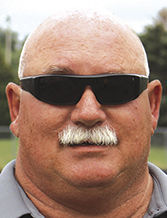 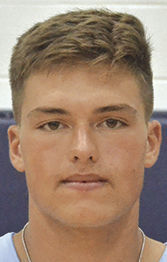 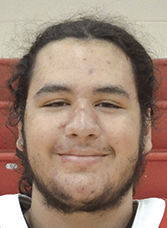 Edon’s Drew Gallehue scrambles and looks to throw during the Bombers’ OHSAA Division VII, Region 26 quarterfinal against Antwerp on Nov. 6 at Leanne Field in Edon.

Edon’s Drew Gallehue and Gannon Ripke earned two of the top individual honors, Bob Olwin was tabbed coach of the year and the Bombers were well represented as the Toledo Area Athletic Conference released its selections for the 2021 football season.

Gallehue, a 6-foot-4, 220-pound senior quarterback, was named offensive player of the year and was a second-team punter/kicker as well. He threw for 4,977 passing yards, 58 touchdowns and eight interceptions on 325-of-478 passing (68 percent). He surpassed 300 passing yards in every game and added seven rushing touchdowns.

Gallehue’s 4,977 passing yards unofficially ranks sixth in OHSAA history, according to the association’s website. His 58 touchdowns in a season were 10th all time, while his 11,262 career passing yards and 142 passing touchdowns rank seventh and fourth, respectively, in those categories.

Ripke, a 6-1, 199-pound senior linebacker/wide receiver, earned defensive player of the year and was a first-team wideout. He had a team-high 150 tackles, four sacks and two interceptions.

Olwin, a veteran mentor who finished his second year at Edon, led the Bombers to their first regional semifinal in school history. Edon earned back-to-back playoff wins for the first time (beat Spencerville 28-20 in first round and Antwerp 26-21 in quarterfinals) before falling to Lima Central Catholic 61-26 in a Division VII, Region 26 semifinal.

Edon senior Cassius Hulbert (6-3, 296) earned first-team honors along the offensive and defensive lines. He helped the Bombers’ offense average 41.5 points per game, and he had 122 total tackles on defense.

Edon senior Henley Dye (6-0, 200) was named first-team all-TAAC at linebacker after racking up 117 total tackles, one sack and one interception. Hayden Dye (5-11, 192, senior) was first team as a defensive back after tallying 47 tackles and two interceptions.

Montpelier and Hilltop each had a first-team selection along the line. The Locomotives’ Jamison Grime (6-2, 215, junior) was named first team as an offensive lineman, while Hilltop’s Ty Creamer (5-11, 195, senior) earned the honor as a defensive lineman.