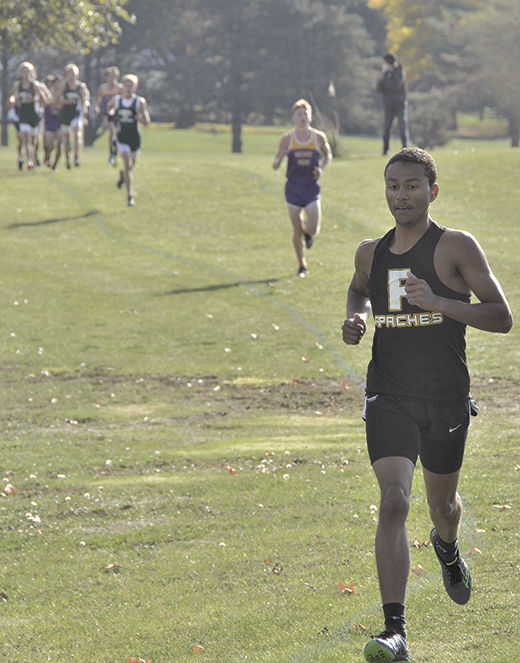 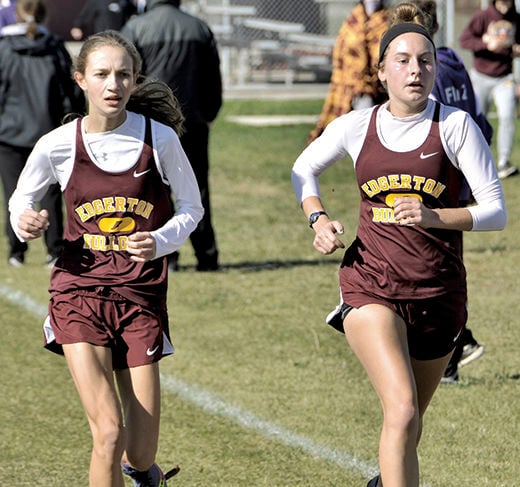 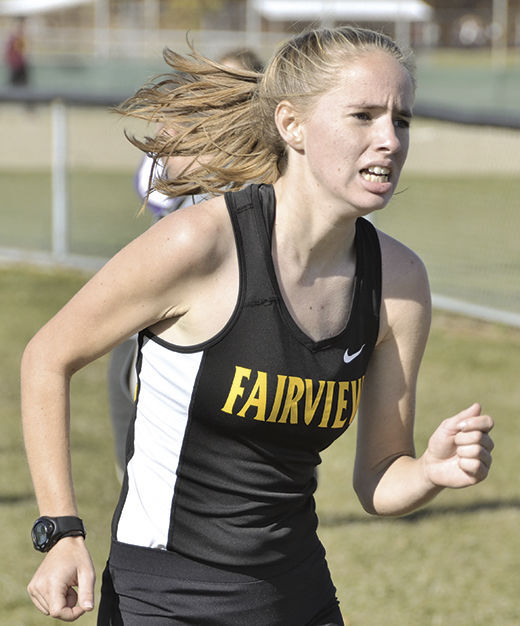 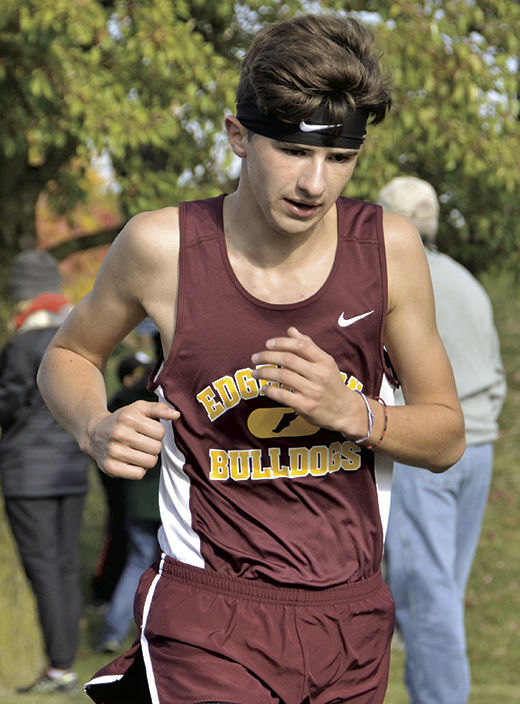 EDGERTON — Fairview’s Treyvon Hastings finished first among 51 boys cross country runners with a 16:43, while Edgerton’s girls (82) finished second as a team in the Green Meadows Conference Championship on Saturday at Miller Park in Edgerton.

“The goal today was to win, and I did that,” Hastings said. “Holgate, they’ve got some really good runners. So I figured I’d have some guys with me. It almost came down to the finish, but I was able to hold some guys off.

“I was definitely pleased with how I ran today.”

Holgate won the boys race with a 24 and five top-seven finishers for its third-straight GMC title. Richard Bower (16:45) finished second to lead the Tigers. Following him were Levi Zachrich (16:54) in fourth, Hayden Hartman (16:55) in fifth, Addison Casillas (16:55) in sixth and Bailey Sonnenberg (17:01) in seventh.

Stefanie Thiel (20:29) placed fifth among 48 girls runners to lead Edgerton, while Ashlee Hug finished right behind her with a 20:31 in sixth.

After Holgate and Edgerton, Antwerp placed third with a 91. Tinora (91) finished fourth, Wayne Trace (116) sixth and Ayersville (132) seventh. Hicksville did not field a full team.