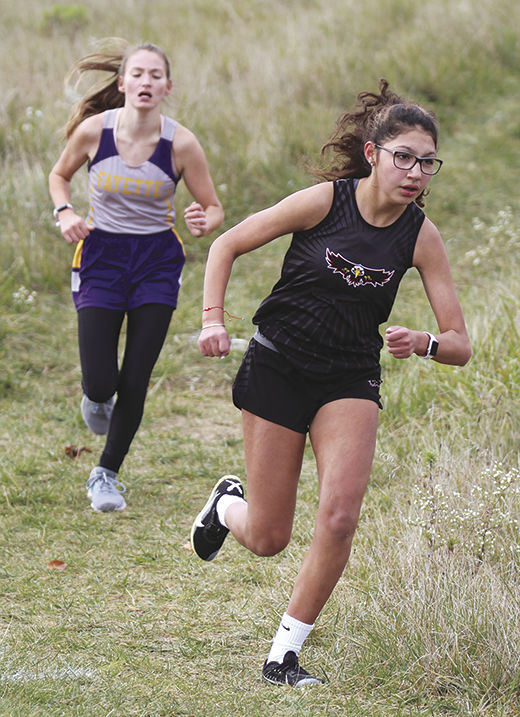 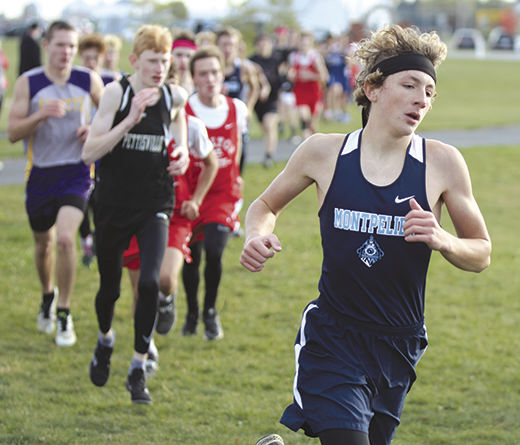 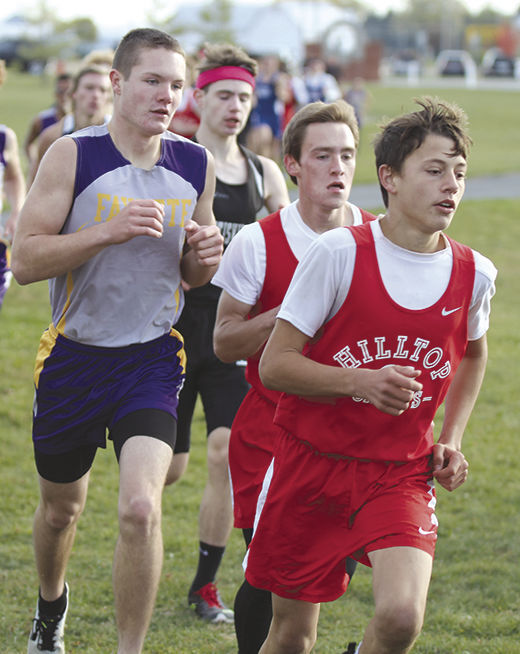 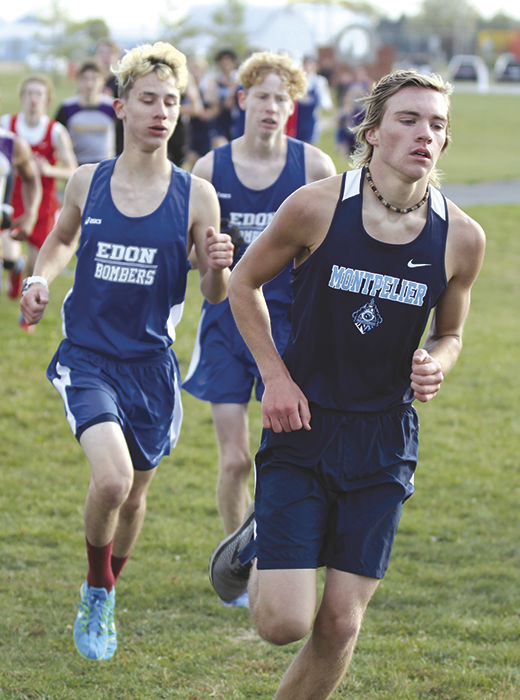 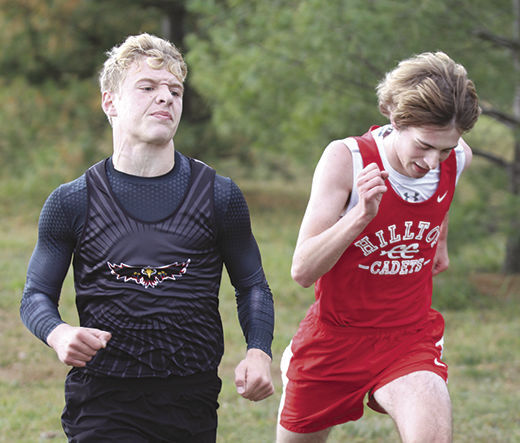 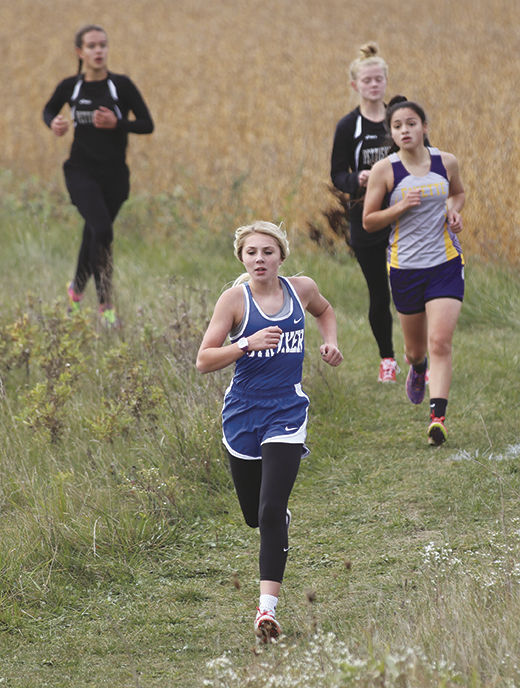 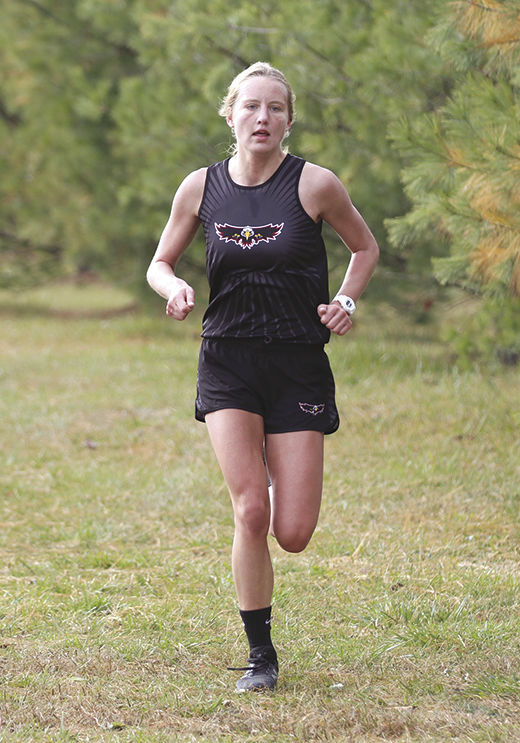 WEST UNITY — Alexa Dominguez has made a big impact as a freshman on North Central’s girls cross country team this season, and she showed it on Saturday by finishing first in the Buckeye Border Conference Championship at Hilltop High School.

Dominguez finished in 21:33 to edge Fayette’s Leslie Burrow (21:38) by five seconds in the 31-competitor field.

Fayette won the girls team title with 31 points, while Pettisville (51) was second. Montpelier (88) was third among the three complete teams. North Central ended with 91 points, Stryker 107, Hilltop 132 and Edon 140.

Darbi Stewart backed Dominguez up with a 10th-place finish in 23:36 for North Central, while Brooke McClanahan (26:49) finished 23rd.

Hilltop’s Jackie Wagner finished 14th in 25:06 for the Cadets, while Edon’s Trinity Altaffer was 22nd in 26:43 for the Bombers.