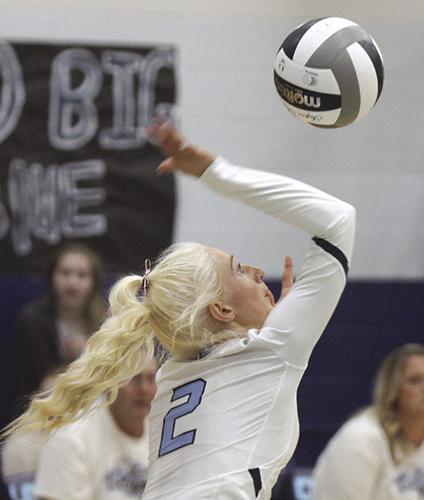 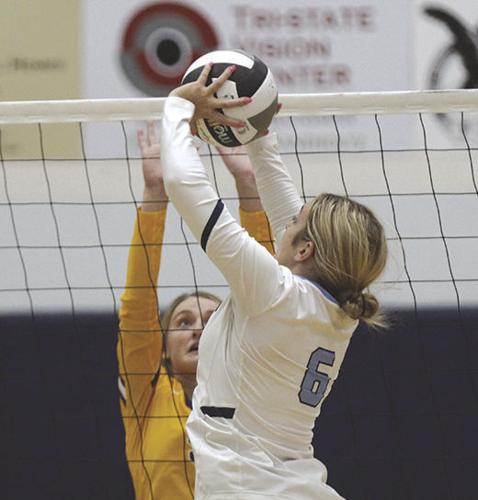 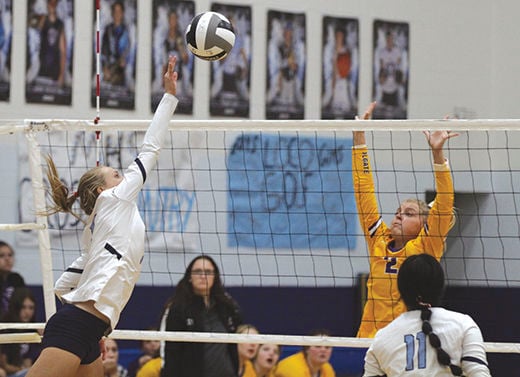 MONTPELIER — Montpelier’s volleyball team bounced back from a tough first-set loss to open Buckeye Border Conference play with a 23-25, 25-20, 25-14, 25-18 victory over Holgate on Thursday at Montpelier High School.

Emily Manisaeng also had six kills for the Locomotives. Bumb and Aleigha Hillard both collected 10 digs.

FAYETTE — Hilltop’s Gabby Rodriguez and Libbie Baker combined for 17 kills, while Joscelyn Layman and Eleana VanArsdalen combined for 27 assists as the Cadets rolled past Fayette 25-12, 25-13, 25-5 in the Buckeye Border Conference volleyball opener for both teams Thursday at Fayette High School.

Woolace racked up 32 digs. The Panthers’ senior libero needs just 25 more to eclipse 2,000 for her career.