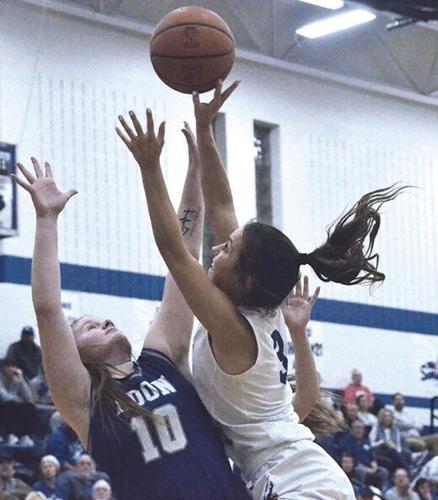 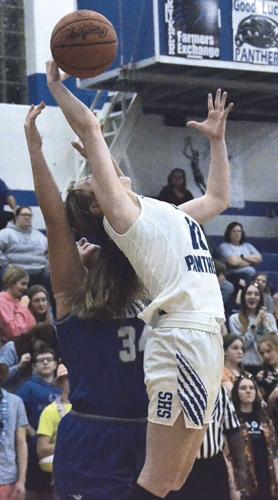 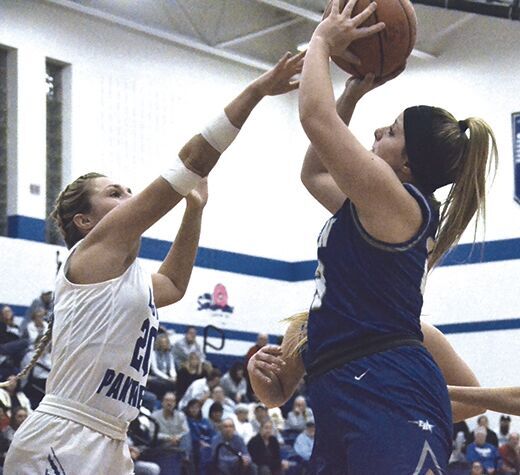 STRYKER — Stryker’s girls basketball team dominated on both ends of the floor in the second quarter against Edon, converted 18 of 24 at the free-throw line and held a significant lead the entire second half for a 52-29 Buckeye Border Conference victory on Thursday at Stryker High School.

Stryker, which improved to 12-2 overall and 3-0 in the BBC, only held an 11-8 edge over Edon (3-11, 0-3 BBC) heading into the second frame. Emma Hickman nailed a long 2-point shot and Natalie Wofford hit two free throws in the last 1:06 to cut a seven-point deficit to three.

But quick buckets and steals off the bench from Taylore Rethmel catapulted the Panthers’ stout second quarter.

In a 49-second stretch, Rethmel nailed a 3-pointer at the top of the key off a nice pass from Emmalee Fulk in the paint, buried two free throws after her own steal and converted a layup on the right block off a Sage Woolace pass from the left side to give Stryker an 18-9 edge with 5:52 left in the first half.

“Taylore was huge off the bench,” Panthers coach Conner Varner said. “She had to handle the ball a little bit. When they’re faceguarding Sage, our strength is we have some other people who can handle the ball, too, so you just have them bring it up.

“She hit a couple big of shots and played solid defense for us as well.”

Woolace, meanwhile, had 10 of her game-high 24 points in the remainder of the frame and Stryker’s defense kept the Bombers scoreless in the final 5:12 of the first half to take a 33-9 halftime lead. Edon’s only point in the second quarter was from Addison Briner, who made 1-of-2 free throws with 5:13 to go.

The Bombers finished 20 percent (9 of 46) shooting on the night.

“That’s always our first priority is defense first,” Varner said. “If we continue to do that, we’re going to continue to have success.”

“She’s got a nose for the ball and I just thought she did a good job of being aggressive and staying aggressive,” Edon coach Caela Walker said of Wofford. “Got to keep working at it.”