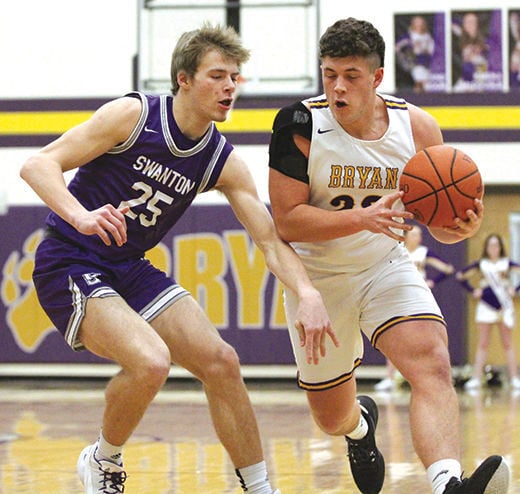 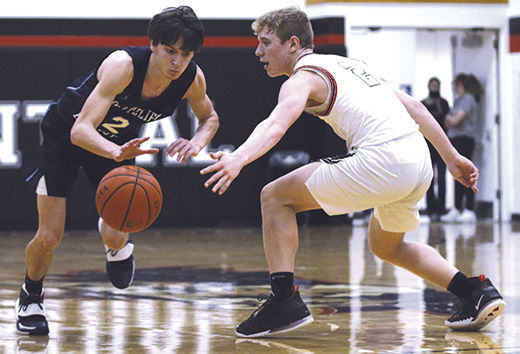 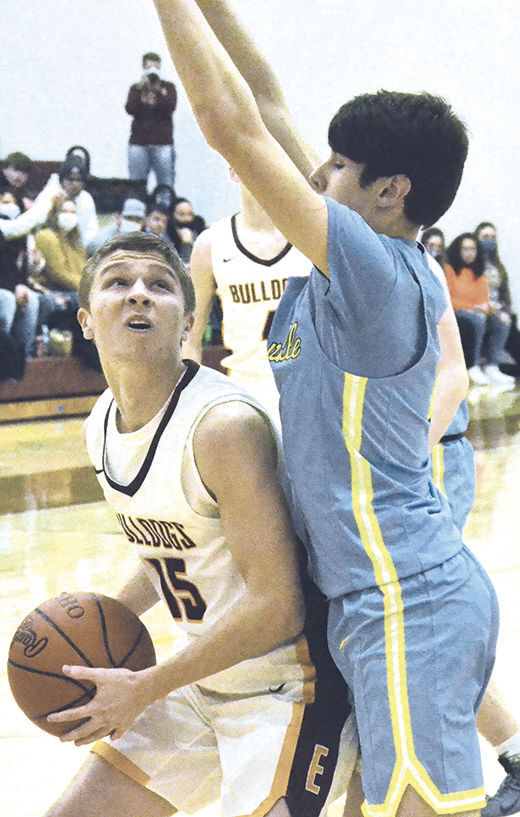 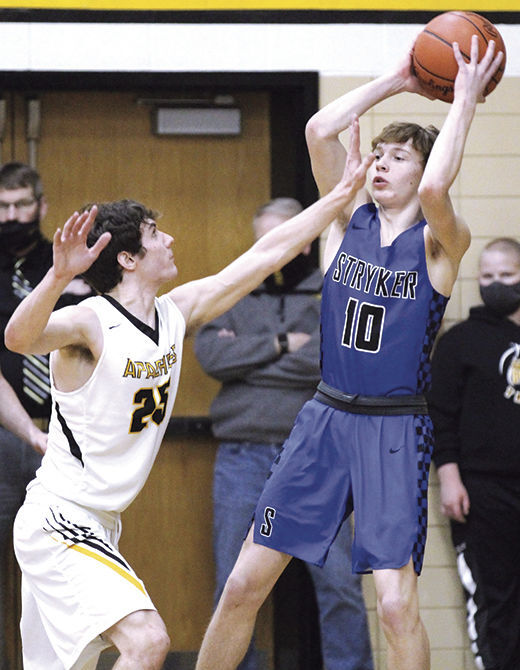 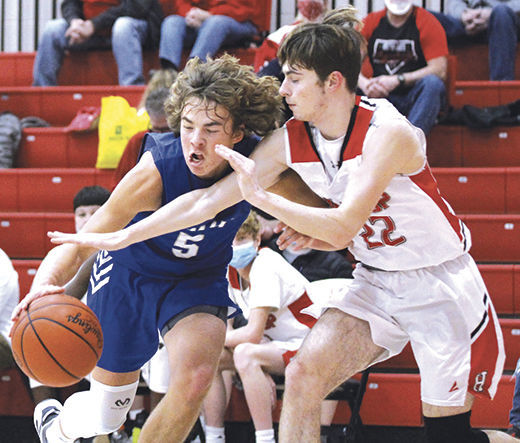 Rematches, rivalries and familiarity will be common themes for area boys basketball teams as sectional play in the OHSAA tournament starts today.

Napoleon won seven of its first nine games to start the season, including a 55-38 victory over Bryan on Dec. 19. The Wildcats, though, have lost eight of their last 12.

Josh Mack, a 6-foot-5 junior, averages around 12 points and six rebounds per game for Napoleon. He scored a team-high 12 points, while 6-4 senior Chase Peckinpaugh had 11 points in a balanced Wildcats’ scoring attack against Bryan.

Titus Rohrer, a 6-7 senior for the Golden Bears, has averaged 15.5 points and 7.5 rebounds per game. He had 10 points against Napoleon, while junior guard A.J. Martinez poured in a game-high 20 points, including four 3-pointers.

In the Division IV Defiance District, six teams from the Buckeye Border Conference will go head to head.

Montpelier started the season 6-1, including two wild wins over Fayette in a four-day span. The Locomotives edged the Eagles 60-57 in triple overtime on Jan. 4, then picked up a 28-26 victory on Jan. 7.

Montpelier senior Blake Altaffer hit a big 3-pointer with less than a minute left in triple overtime to give the Locos a 58-57 lead in the Jan. 4 matchup. He finished with 16 points, while teammates Garrett Walz and Tylor Yahraus added 17 and 15 points, respectively.

Stryker had a tough start to the year due to quarantine and only played three games before January. But the Panthers have played well as of late.

After Stryker lost in overtime to Swanton on Jan. 30 and double overtime to Fairview on Feb. 2, the Panthers have posted four wins in their last six games. That included a 53-17 victory over Hilltop on Feb. 12; the Panthers also knocked off the Cadets 58-17 on Dec. 30.

The winner between Stryker and Hilltop will head to No. 1 Antwerp for a sectional final at 7 p.m. Friday.

Edon, which went 9-3 in the BBC in finishing second to Pettisville for the second-straight year, won both of its games against North Central this season. The Bombers beat the Eagles 51-43 on Jan. 26, then posted a 70-55 victory on Feb. 12 in which Edon athletic director L.J. Walker took over as interim coach for Dale Curry, who resigned as head coach two days prior due to personal reasons.

Edon has won their last three games, while North Central has won two of its last four, including a 72-68 overtime win over Montpelier on Feb. 13.

The winner between the Bombers and Eagles will head to No. 2 Toledo Christian on Friday.

Edgerton, which hasn’t played since Feb. 6 (61-49 win over North Central), edged Holgate 41-32 on Jan. 8. The Bulldogs used a 21-15 advantage in the fourth quarter, which featured 32 combined free-throw attempts, to get the win.

The winner will battle the No. 3 Pettisville/No. 7 Hicksville winner at 7 p.m. Friday at a site to be determined.

Fairview, which has had a back-and-forth season, will look to pick up its second-straight win. The Apaches won three straight games early in the season, followed that with a four-game losing streak, then won five straight before dropping two in a row prior to Friday’s win over Tinora.

The winner between the Apaches and Mustangs will square off with the No. 4 Coldwater/No. 10 Paulding winner on Friday at a site to be determined.