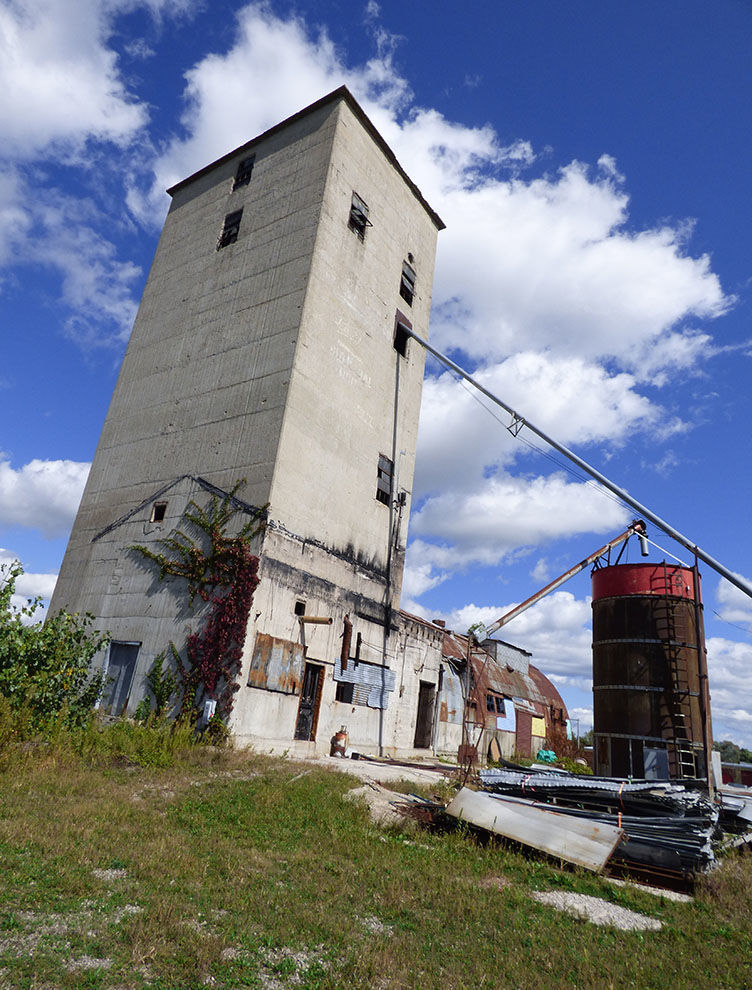 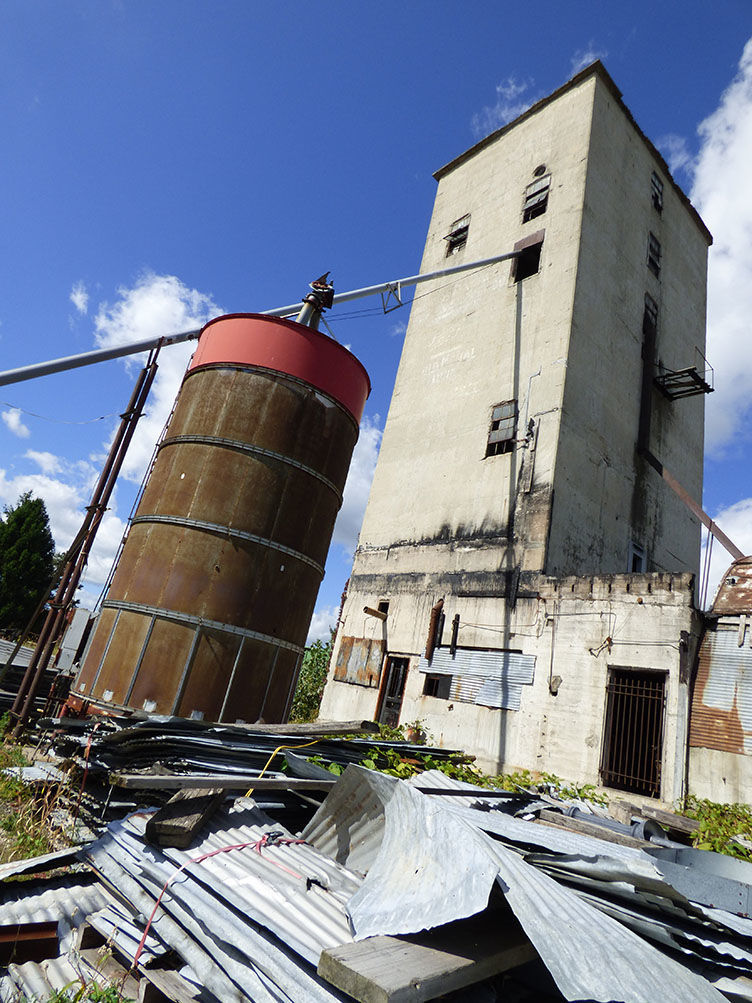 The longstanding grain elevator on North Walnut Street in Bryan will soon be viewable to a worldwide audience in order to highlight its potentially paralyzing paranormal predisposition.

The structure, built in the 1900s, is slated to be one of several examined during the season premiere of the Travel Channel’s “Most Terrifying Places,” a one-hour show which will air at 10 p.m. on Oct. 1

According to Haunted Bryan Investigations owner Austin Maynard, those locals who contributed to the episode include local paranormal authors Don Allison and Heath Patten, as well as himself, among others. The episode will feature historical information, personal experiences and re-enactments and will be the last location featured on the premiere.

Maynard, owner and operator of The Hidden Spectrum Store and Haunted Bryan Investigations, talked about his personal experiences with the location.

As he explained, the granary presented a new occurrence just this summer.

“I was scratched when they were there filming for this,” he said. “I have never had that happen before.”

Additionally, according to Maynard, the morning after locking up for the night after a day of filming in July that lasted from 9 a.m. to midnight, the granary’s current owner, John Trippy, called him to ask why one of the gates was wide open, a question for which Maynard had no answer.

Such experiences, if to be believed, are not without historical backing.

According to local historians, the grain elevator’s immediate area next to the town’s historic train station bore witness to multiple tragedies in its time, including multiple fatalities related to train collisions and alleged actions involving prostitutes who frequented the area and left their unwanted infants by the railway.

And like the Travel Channel recent special on Bryan’s infamous library murder and subsequent allegations of haunting, as well as local investigations by industry celebrities Tennessee Wraith Chasers, Maynard hopes this too will serve as a springboard of sorts for the community.

“The biggest thing is the attention for Bryan, it’s why I was so happy about it,” said Maynard. “You’re talking about ‘Ghostober’ on the Travel Channel. It’s all Halloween and creepy stuff for the people who want it. Millions will be able to watch.”

Stephen Jackson on what is justice: 'We never had it, so I can't answer it'

Damaging winds to impact areas from Pittsburgh to NYC