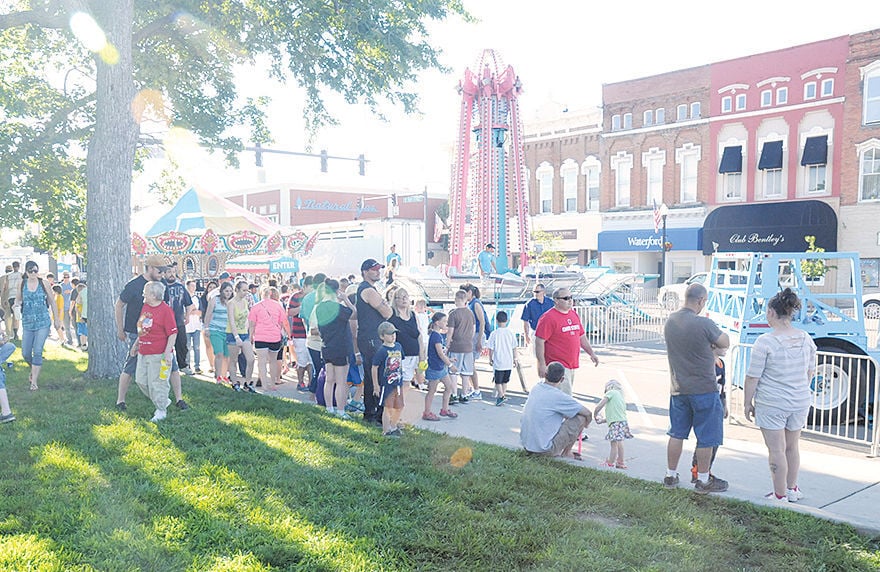 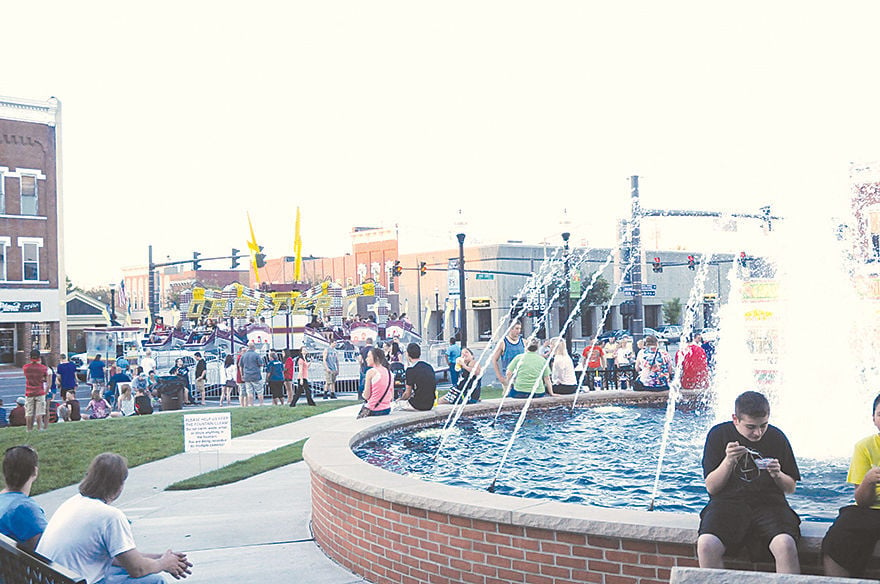 This year’s Bryan Jubilee could be the first to benefit from the new adult refreshment area in downtown Bryan.

Or it could be the first time the city suspends the adult refreshment area, in an effort to better maintain the family-friendly atmosphere of the annual downtown festival that’s been a Bryan summer staple for more than 70 years.

Of course, there’s a chance the Jubilee may not happen at all, although officials are proceeding with optimism that as COVID-19 cases continue to drop, that state restrictions will allow the town to proceed with the three-day event, which is slated for June 17-19.

At last week’s Bryan City Council meeting, Mayor Carrie Schlade broached the subject of the Designated Outdoor Refreshment Area (DORA), which took effect at the start of the year, as it pertains to the Jubilee.

She noted that when council approved the DORA plan last year, there was conversation about possibly suspending the rules — which allow for patrons to purchases alcoholic beverages for participating establishments and carry and consume their drink in public, and in other establishments that allow it.

Suspension of the DORA rules requires the city to post public notice two weeks in advance. In light of this, and to help the Bryan Area Chamber of Commerce coordinate, she wanted to gage council’s thoughts.

Councilmen John Betts and Richard Hupe voiced support for suspending the DORA for the duration of the Jubilee.

“We had a fair amount opposition,” to the DORA in general, Hupe said. “I just feel like we need to ease into it and I’m not sure that having the DORA available during the Jubilee would be a popular thing, even for people who are for the DORA.”

Councilwoman Judy Yahraus said it was unfortunate that they haven’t had better weather yet this year to truly see whether there will be any issues with criminality or other issues.

Members seemed supportive to a compromise proposed by councilman Jim Kozumplik, who suggested having the DORA in effect for one night of the Jubilee, but not the other two.

Schlade said that seemed possible, but cautioned the DORA night would have to be either Thursday or Saturday because of state regulations regarding refreshment districts.

Complicating the matter is the fact that the courthouse and its lawn are not included in the DORA as they are county property, on which alcohol consumption is specifically prohibited. Schlade said the county commissioners could require a law enforcement presence during the Jubilee to ensure compliance and it would be the chamber’s responsibility to pay for additional officers on site.

Asked this week whether the chamber had considered taking on such an expense, Chamber Executive Director Dan Yahraus said he hadn’t been told the chamber would need to foot the bill.

“It’s really not my decision,” Dan Yahraus said. “Whatever (council) decides is what they decide.”

He added that if it were up to him, the DORA would remain in effect during the Jubilee.