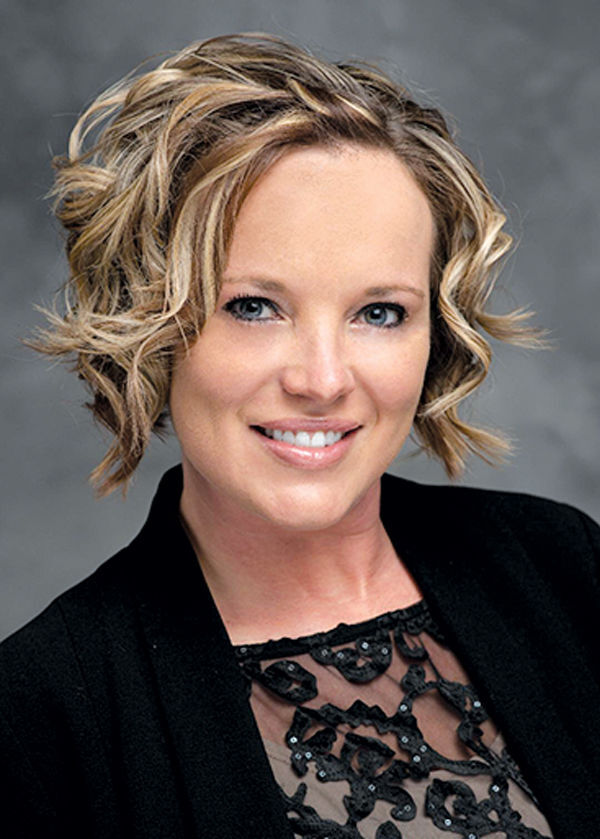 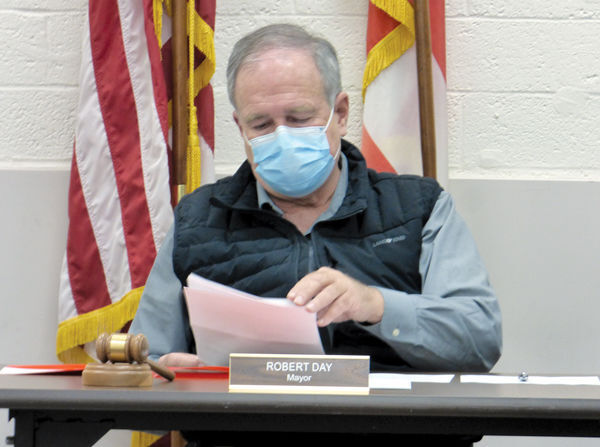 Edgerton Mayor Bob Day said during the village council meeting Monday Dawn Fitzcharles' value "wasn't fully realized" when she was the administrator and was glad to have her back in the village.

Edgerton Mayor Bob Day said during the village council meeting Monday Dawn Fitzcharles' value "wasn't fully realized" when she was the administrator and was glad to have her back in the village.

Edgerton Mayor Bob Day said it was a "coming home" for Fitzcharles, who had worked for the village for three years, from 2015-2018, in different positions.

"The value that Dawn represented when she was here, I think, wasn't fully realized until after she left," he said. "She's been on a three-year educational tour and acquired even more knowledge and network of individuals. We're excited to have her back."

Fitzcharles was initially hired on as the village's fiscal officer in 2015. When the position of village administrator was vacated the following year, she stepped in as interim before was officially appointed to the administrator position a few months later.

She left the position in 2018 to join Bryan Municipal Utilities as the operations manager. Fitzcharles was replaced by Zach Dohner, who resigned in December.

On Monday night, the village council approved to hire her on again as the village administrator.

"I enjoyed my time here with Edgerton," she said after Monday night's meeting. "I was interested to come back and help get projects completed that were started or still left open. It's a great community."

Fitzcharles has lived in Edgerton since 2007, with her kids attending school in Edgerton.

Because she lives in the community, she said she's talked to many people there and heard a lot of people say "We wish you were still here," she said.

"It didn't surprise me, when there was a vacancy, that the phone rang," Fitzcharles said.

Overall, it was simply the best choice for her and her family.

"I enjoyed my time with Bryan and I have a lot of gratitude toward BMU and the city because they were very good to me," Fitzcharles said. "I learned a lot and grew during that time."

Day said she offered to stay at BMU for another 30 days before starting the administrator position.

Fitzcharles wasn't the only change in village employment during the meeting, as the council changed their legal representative, too, though that move was slightly more complicated.

The council voted unanimously to suspend the rules and pass an ordinance that eliminated the position of village solicitor.

"Edgerton wishes to no longer employ a solicitor as legal counsel for the village," Fiscal Officer Denise Knecht said. "They do wish to use a contract service instead of having an employee in the position."

Afterward, the council voted unanimously to approve a contract with Richards & Walker, Ltd.

With that change, Day said they would need to change the day of their meetings, with council deciding to move them to the first and third Tuesday of the month at 7 p.m.

Separately, Jason Gruver was elected by council to serve as president pro tempore.

McCarthy contradicts himself on Trump's role in insurrection

New bridge to Canada will be a ‘game changer’