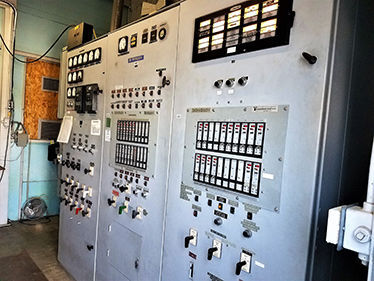 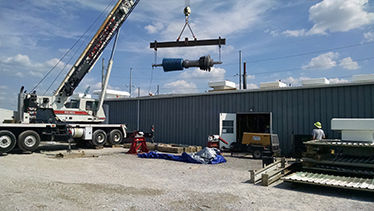 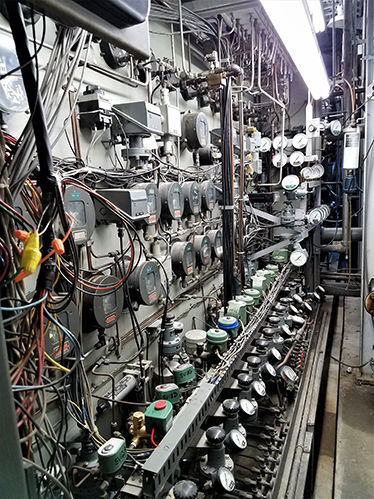 Bryan Municipal Utilities’ GT No. 2 Westinghouse W191 gas turbine was built in 1971 and still helps generate power to benefit the city and its residents.

However, BMU Director of Utilities Nathan Gardner said the BMU power plant, on East Wilson Street, has been experiencing some issues and needs an upgrade.

The Bryan Board of Public Affairs recently awarded an approximately $1.5 million upgrade project to TTS Energy Services, based in Orlando, Florida. The project also includes some updates to the control of the GT No. 1 Westinghouse turbine.

The GT No. 2 turbine is operated with the original electro-pneumatic control system and components that are obsolete. Repair parts are hard to find, Gardner said, and some are no longer available. The gas turbine fuel controls valves and exciter is also original and technology from the 1960s.

TTS will undertake the upgrade of the original turbine control systems and generator excitation and protection systems as well as most of the original on-base pneumatic and hydraulic systems on both turbine units.

TTS said the control systems it will replace are the original systems supplied with the turbines during the early 1970s which are almost 50 years old.

“At such an advanced age, these antiquated systems had become increasingly unreliable,” the company said in a news release. “Though the City of Bryan owns and operates several power generation facilities, these particular generators are critical to the local electrical utility grid. They are operated at peak times in the winter and summer and in critical demand situations, so reliability is crucial.”

Project completion is scheduled for spring 2021.

“Generation in particular saves Bryan ratepayers a substantial amount and therefore is vital that our turbines, when called upon, start and operate as needed,” said BMU Director of Utilities Nathan Gardner. “BMU generation combined including the power plant, Auglaize hydroelectric plant (on the Auglaize River, south of the city of Defiance) and the solar field (on Ohio 34, just west of the city of Bryan) has reduced BMU capacity and power credits in 2019 exceeding $2.5 million.”

Furloughed worker: 'I'm at the top of the roller coaster with no harness'

Avlon: This is evidence of a broken system

Who is Brad Parscale?