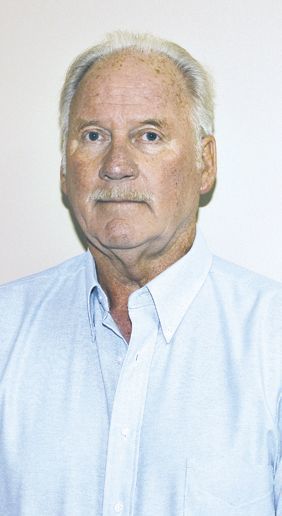 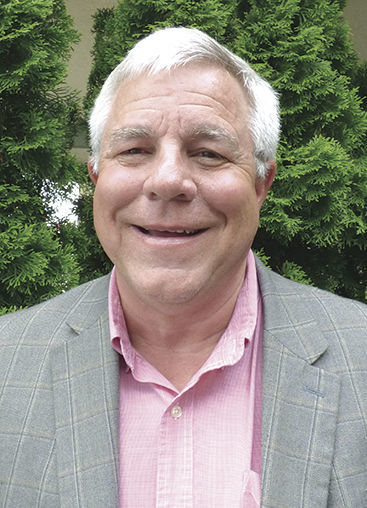 Last August, Pioneer Village Councilman Al Kwader tried opposing Pioneer Mayor Ed Kidston when Kwader offered a resolution against a plan by Kidston’s company, Artesian of Pioneer (AOP), to drill into the Michindoh Aquifer and sell its water to entities outside the county.

But Kwader found himself alone when the resolution died for lack of a second from the other five council members at the Aug. 13, 2018, village council meeting.

Now Kwader is opposing Kidston again, this time in the race for Pioneer mayor in the Nov. 5 general election. Both Kidston and Kwader were certified for the ballot by the Williams County Board of Elections on Monday.

Kwader, 77, said Monday he has several reasons for taking on Kidston, who has served as Pioneer mayor for two decades.

For one, “It was the water issue,” said Kwader, who’s a member of the Williams County Alliance, a local residents group that has taken the lead in opposing AOP’s plan.

And, he said, as the deadline for filing drew near, “It didn’t look like anybody else was stepping up. So I went ahead and circulated (nominating) petitions.

“It’s time we had someone else (as mayor). It’s time for a change,” Kwader said Monday. He has served three different times on council, the most recent term for about a decade.

In making his resolution opposing the aquifer last year, Kwader said he was familiar with the damage suffered by overuse of the Ogallala Aquifer in western states. He said he believed then and believes now the AOP plan will negatively affect local water supplies.

Kwader also asked Kidston to resign because of AOP’s plan. “I asked him to resign. I thought we needed someone in there who appreciates our natural resources,” Kwader said Monday.

AOP currently is seeking Ohio Environmental Protection Agency approval on a test production water well located east of U.S. 127 and north of County Road S in Fulton County. In addition, a number of communities in Henry, Wood and Fulton counties that were considering AOP’s plan have now entered into a draft water commission agreement to get or continue to get their water from the city of Toledo.

It’s unclear how the new Toledo water commission agreement will affect the AOP plan. Kidston did not respond to phone and email messages from The Bryan Times on Tuesday seeking comment.

Kwader, who’s married to wife Jane, is a lifelong Pioneer resident. He’s said he’s involved in a wide range of community activities and helped build the Clear Fork residential subdivision on Pioneer’s south side. He said he’s retired now after working as a heavy equipment operator and group leader for a Toledo construction company.

“I’m interested in the well-being of the town. And I’ve served on council, so I’m up-to-date on what’s going on,” Kwader said.

Watch a black coyote and dog form a rare friendship

Ex-Fox News correspondent: Trump adding to swamp, not draining it