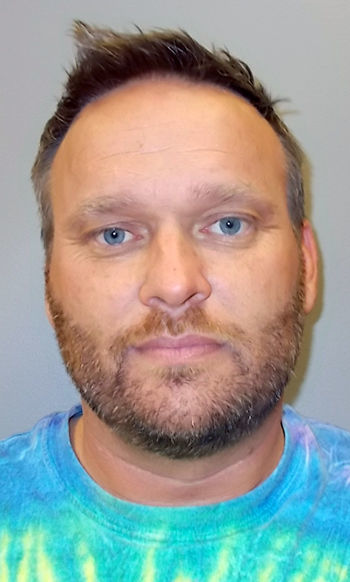 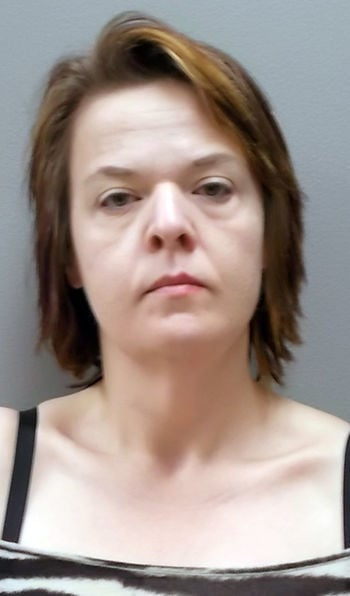 The task force conducted a search warrant at 310 S. Cherry St., in Paulding. Seized at the residence was more than 100 grams of suspected crystal methamphetamine, suspected marijuana, several drug paraphernalia items and more than $500 cash. Charged at the scene was Angela C. Lambert, 39.

In both matters, the MAN Unit will work with the Paulding County prosecutor for consideration of additional felony drug charges.

(Information courtesy of the MAN Unit)

Metta World Peace shares one of his favorite Kobe memories

Sheriff: 9 people on board helicopter that crashed