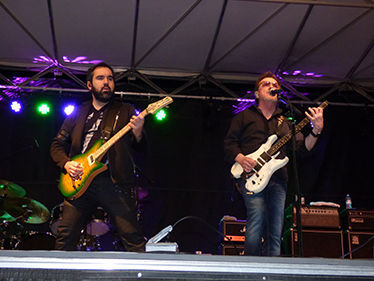 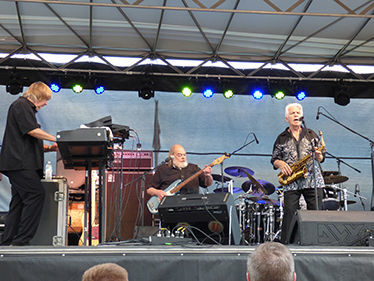 Rare Earth opened the show with a set that included their biggest hits, “Get Ready” and “I Just Want to Celebrate,” from 1970 and 1971, respectively.

Blue Oyster Cult followed, rocking out with a number of deep cuts, as well as their biggest hits, “Burnin’ for You” (1981), “Godzilla,” (1977) and their signature tune, “(Don’t Fear) The Reaper” (1976), which closed the main set. The band quickly returned to the stage, however, for a two-song encore.

The total number of tickets sold wasn’t immediately available but fair organizers were hopeful the classic rock lineup would draw increased interest after years of up-and-coming country artists and cover bands led to financial losses for the fair.

Store owner explains why police were called on George Floyd

Lemon: Imagine how inaction impacts your friends of color