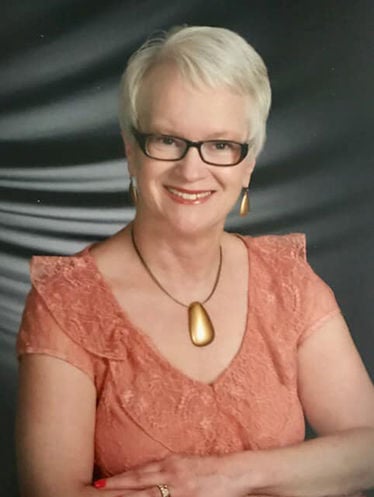 However, event organizers said they still plan to honor two special survivors of the year, a staple of the annual event, which raises thousands for cancer research each year.

Chosen this year were Marie Wolff and Fred Hausch.

Wolff said when she was 30 years old, her son had his tonsils removed and had to stay in the hospital overnight due to complications from the procedure.

There, she developed a cold and went to see a doctor.

“Upon examining my glands, the doctor discovered a nodule on the left side of my neck in the thyroid area,” Wolff said in a news release submitted by Relay to The Bryan Times. “After some testing, a biopsy was done and it was discovered that I had to have surgery to remove most of the left lobe of my thyroid as it was malignant.”

Wolff said she was fortunate that there were dead cancer cells in her lymph nodes around her thyroid. Because of this, she said, no additional treatment was required and she simply takes a thyroid pill daily to keep the affliction in check.

Wolff has worked at Farmers & Merchants State Bank in Bryan for 19 years; She is currently the branch supervisor. She resides in rural Edon with her husband, James. They have a son, Eric, and a daughter, Angie (Seth) Coles, and have four grandchildren.

“Relay is so important to me as I am a survivor and we have several others on our team. We have lost some team members to cancer and that’s why we continue to fight,” she said.

Hausch, of West Unity, is a survivor of breast cancer.

In July 2013, he felt a lump in his chest. His late wife Shelley called the doctor the next day and less than two weeks later he underwent surgery.

“They removed the breast and four lymph nodes, and, I think they call this the pectoral muscle right across here. They removed that,” he told The Bryan Times for an interview in September 2019.

In addition to the surgery, Hausch’s treatment included nine weeks of chemotherapy.

After 4-1/2 years without the disease, it ultimately returned. Then it returned a third time. Then a fourth. And with each recurrence, he’s undergone chemotherapy and radiation treatments to keep it in check.

Hausch’s experience with the disease is not abnormal. Though breast cancer in men is uncommon, researchers note that recurrence is more frequent in men than in women.

He urges everyone to pay attention to any noticeable changes in their body.

“If it’s not normal check it out. It’s not going to hurt you. Today, the biopsy can be done with a needle, no surgery, just get a speck of that out and find out what it is,” he said.

Relay spokesperson Patrick Fischer said on Wednesday that plans are underway to help raise funds for the American Cancer Society in lieu of the physical relay event.