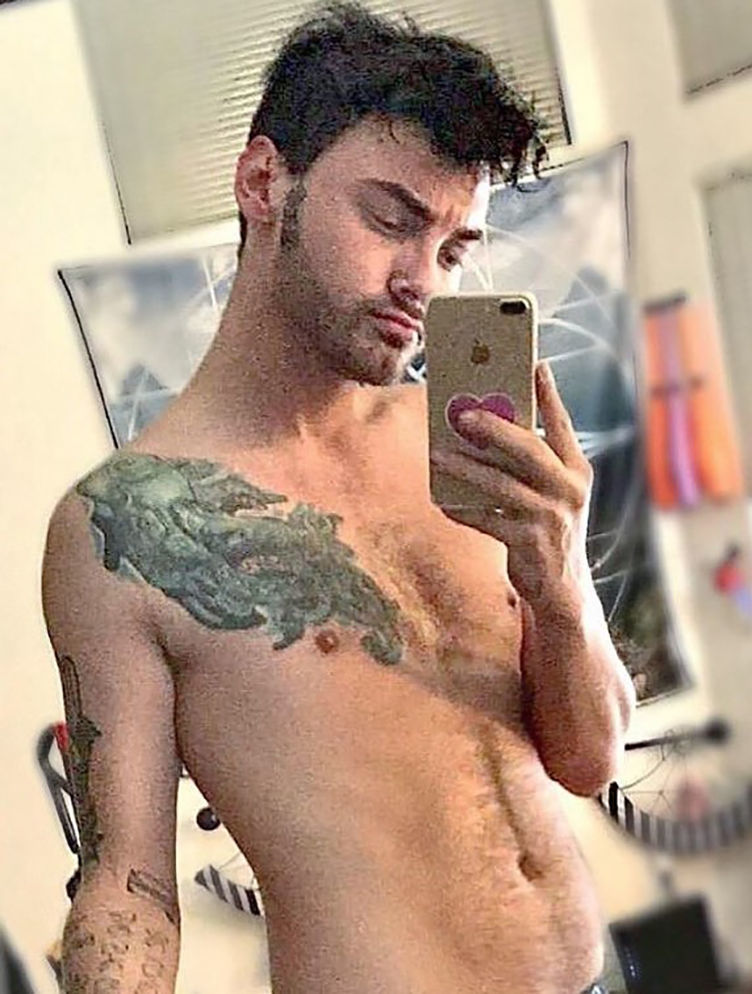 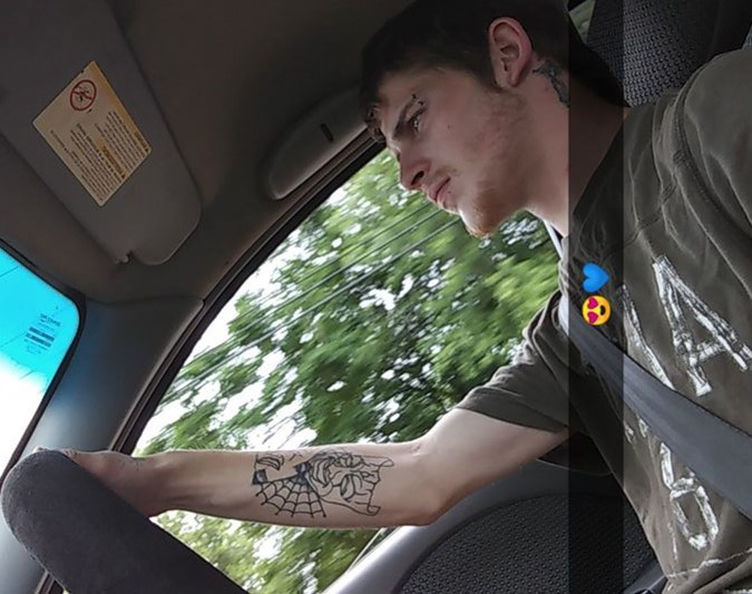 The Williams County Sheriff’s Office on Wednesday said it is seeking information about three individuals wanted in relation to drug-related investigations.

Alan J. Deetz, 32, of Bryan, is wanted on a felony warrant alleging aggravated possession of meth, stemming from an August arrest at an East Wilson Street address.

At that time, authorities said in a December indictment, he was in possession of less than a bulk amount of the drug.

Deetz’ criminal history includes convictions for drug trafficking and unlawful sexual contact with a minor or corruption of a minor, among others.

Deputies also wish to question Deetz in reference to a burglary in rural Bryan during which a bicycle was stolen, as well as thefts of miscellaneous change and items from several vehicles in October.

Deetz may be in the Hicksville area, according to the sheriff’s office.

He is also wanted on a weapons-related charge. Authorities said he had a concealed six-inch knife in a backpack, and that he failed to appear in Bryan Municipal Court on that count.

Deetz is 6 feet tall and weighs 175 pounds with green eyes and brown hair.

Harley A. Palenske, 24, of the Defiance area, is wanted on two felony warrants out of Williams County Common Pleas Court.

Authorities said Palenske absconded from his October sentencing hearing following a conviction for felony trafficking in cocaine. He has since additionally been charged with failure to appear.

Palenske is alleged by authorities to have been in possession of 6.6 grams of cocaine in vicinity of a school or a juvenile.

He was last seen in the Defiance area.

Palenske is 6-feet-1-inch tall and 180 pounds with brown hair and green eyes.

Dakota (Cody) Williams, 21, formerly of Edgerton and more recently from the Bryan area, is wanted on felony charges of improperly handling a firearm in a motor vehicle and breaking and entering.

In late October, Williams is alleged by a Williams County sheriff’s deputy to have broken into a property in the 4000 block of County Road A, entered a shop and stolen several tools.

No further information was available regarding the firearm charge.

Authorities said he is also driving with a suspended license.

He is 5-feet-4-inches tall, weighs 120 pounds and has green eyes and brown hair.

Anyone with information about the suspects or their whereabouts should call the Williams County Sheriff’s Office at 419-636-3151.

Why this community can't be overlooked in Nevada