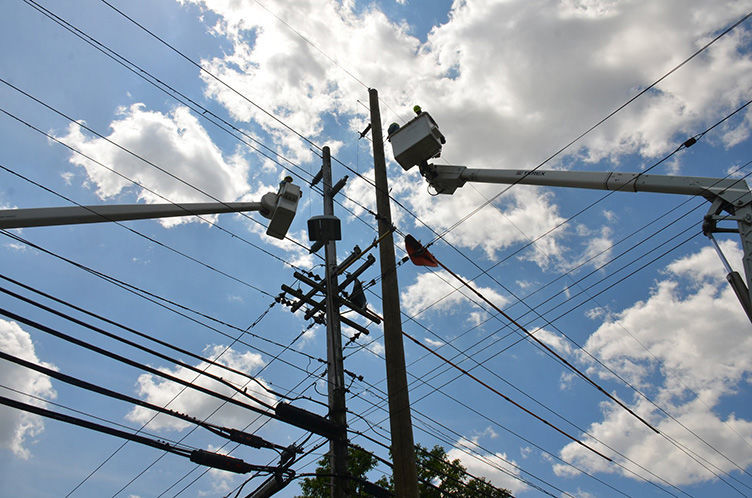 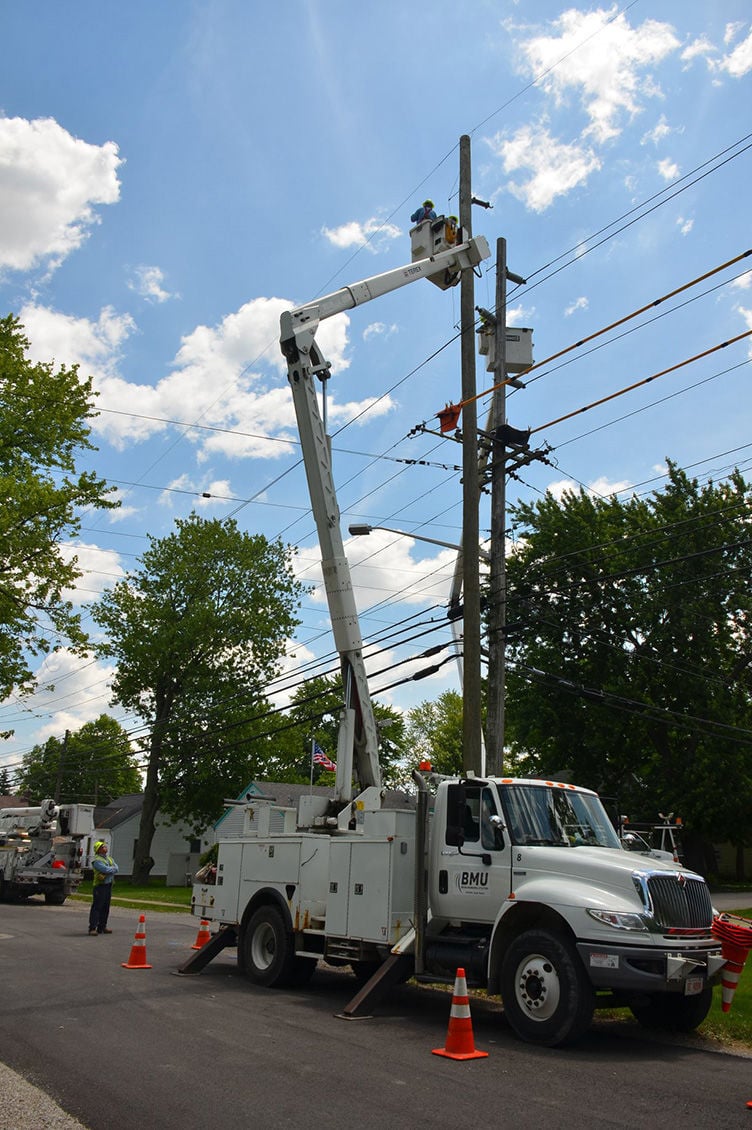 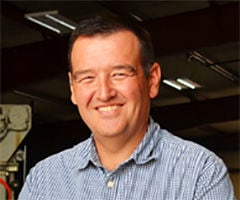 Bryan Municipal Utilities has experienced an uncharacteristically high level of electrical outages in May and June, with no one overriding reason as the culprit, according to BMU Electric Superintendent Al Sullivan.

The June issues contributed to an increase in the timespan of BMU’s typical outages. Called the BMU System Average Interruption Duration Index, it rose from an average of 10-12 minutes in a typical May and June, to 55 minutes in May and June 2020.

The number is calculated by dividing the sum of all customer interruptions’ duration by number of customers served.

“The storm season and the squirrels are a never-ending battle for us as far as them getting into places they shouldn’t be,” said Sullivan. “We do squirrel-proofing and cover up things, but they still seem to get into certain areas they shouldn’t. Any time they touch something energized it’s going to cause an outage.”

Sullivan said areas are prepped to deter squirrels periodically throughout the year, along with any time an incident pops up.

A few downtown Bryan residents may have noticed an outage on June 3, during which a squirrel got into a switch in the area of Titan Tire, which tripped the breaker and “blipped” power.

Sullivan noted that an extensive effort was undertaken to remove and trim trees near lines over the past year, but that secondary line areas might still pose problems.

In the second large-scale outage of the month, on June 19, a lighting arrester failure occurred at Bona Vesta, tripping breakers at the corresponding substation and causing an outage that lasted about 45 minutes and affected 717 customers.

“It could’ve been weakened by a storm before and all of a sudden it decided to explode,” said Sullivan. “Those things are known to do that. They’re only good for a certain amount of amperage. We’ve got thousands on our system and you can’t replace them all at once ... You can’t visually see what’s wrong with them.

“We try our best to be proactive,” he said.

On June 28, two squirrels got into a primary underground riser and broke a protective device, which in turn tripped the circuit breaker at the corresponding substation, causing 0.6 hours of outage affecting 716 customers.

Doctor chokes up describing virus cases: This is really upsetting

Dangerous heat for the upper Midwest

See how Canada crushed the curve while the US struggles