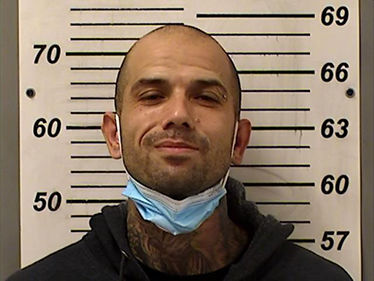 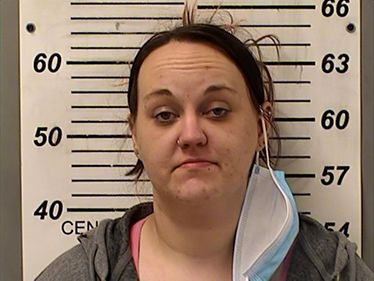 Eddie Ramirez used speed to escape from police on Dec. 31, but patience and cunning led to his arrest Sunday afternoon.

Bryan police attempted to pick up Ramirez on Bryan Municipal Court warrants Dec. 31 when an officer spotted him on Elm Street. But when a female driver stopped to pick him up it turned into a high-speed pursuit in and around Bryan that lasted more than an hour. Police eventually recovered the vehicle but not Ramirez.

“Deputies got there and talked to the female but she wouldn’t allow entry,” Williams County Sheriff’s Chief Deputy Jeff Lehman said in a phone interview with The Bryan Times Monday morning. “We thought he was out there, but there was no probable cause for a search at that point so they sat back and played it shrewd. They waited until we got enough troops to surround the place, to stop him if he tried to get away.”

The Ohio State Highway Patrol and Bryan police responded to the scene while Montpelier police staged near West Jefferson and prepared to intercept. Ramirez, meanwhile, allegedly used the time to break into an adjacent room.

“Once we found out that room was supposed to be vacant they went to the owner and got the key,” Lehman said. “It’s always easier and better when we don’t have to damage property. They went in and apprehended Ramirez and the female assisting him. No fuss, no muss and nobody got hurt. Everybody did a fine job working together and that’s what it’s all about.”

What will be Trump's legacy? Hear historian's prediction

See how Trump could get booted from his next home

FED GUIDELINES LET SMOKERS GET VACCINE BEFORE OTHERS