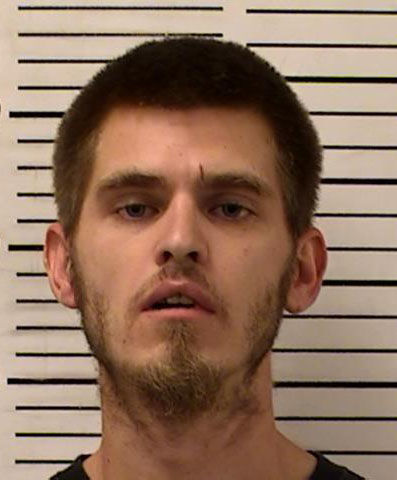 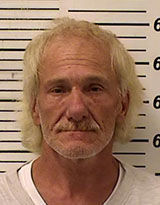 “We received an anonymous call about someone offering to sell methamphetamine to somebody else at the gas stations and such in Holiday City,” Multi-Area Narcotics Task Force (MAN Unit) Commander Max Nofziger said in a phone interview Monday morning. “We went up and, yeah, the guy was selling. He sold some to us.”

The MAN Unit got a search warrant for adjoining rooms, 17 and 18, at the Rainbow Motel, 13402 U.S. 15, where they found David E. Isaacs II, 54, of Wauseon, and William D. Ebersole, 55, of Bryan. Both were arrested and charged with third-degree felony drug trafficking in the presence of juveniles, then taken to the Corrections Center of Northwest Ohio.

“Management said the guest in Room 4 was also involved so we checked it out,” Nofziger said. “She even opened the door for us. Turns out he wasn’t involved but our Williams County rep recognized him right away. He’s been on the run for quite a while.”

Joshua R. Stuckey, 29, of Pioneer, was arrested on an outstanding Defiance Municipal Court bench warrant charging him with failure to appear and he was also taken to CCNO.

“It was like fishing in a barrel,” Nofziger said.

Fox News host to Trump: Are you willing to condemn white supremacists?

Van Jones describes the debate moment that upset him