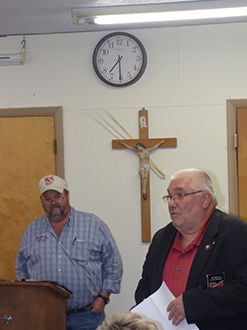 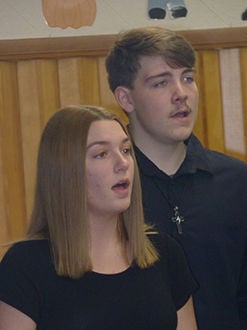 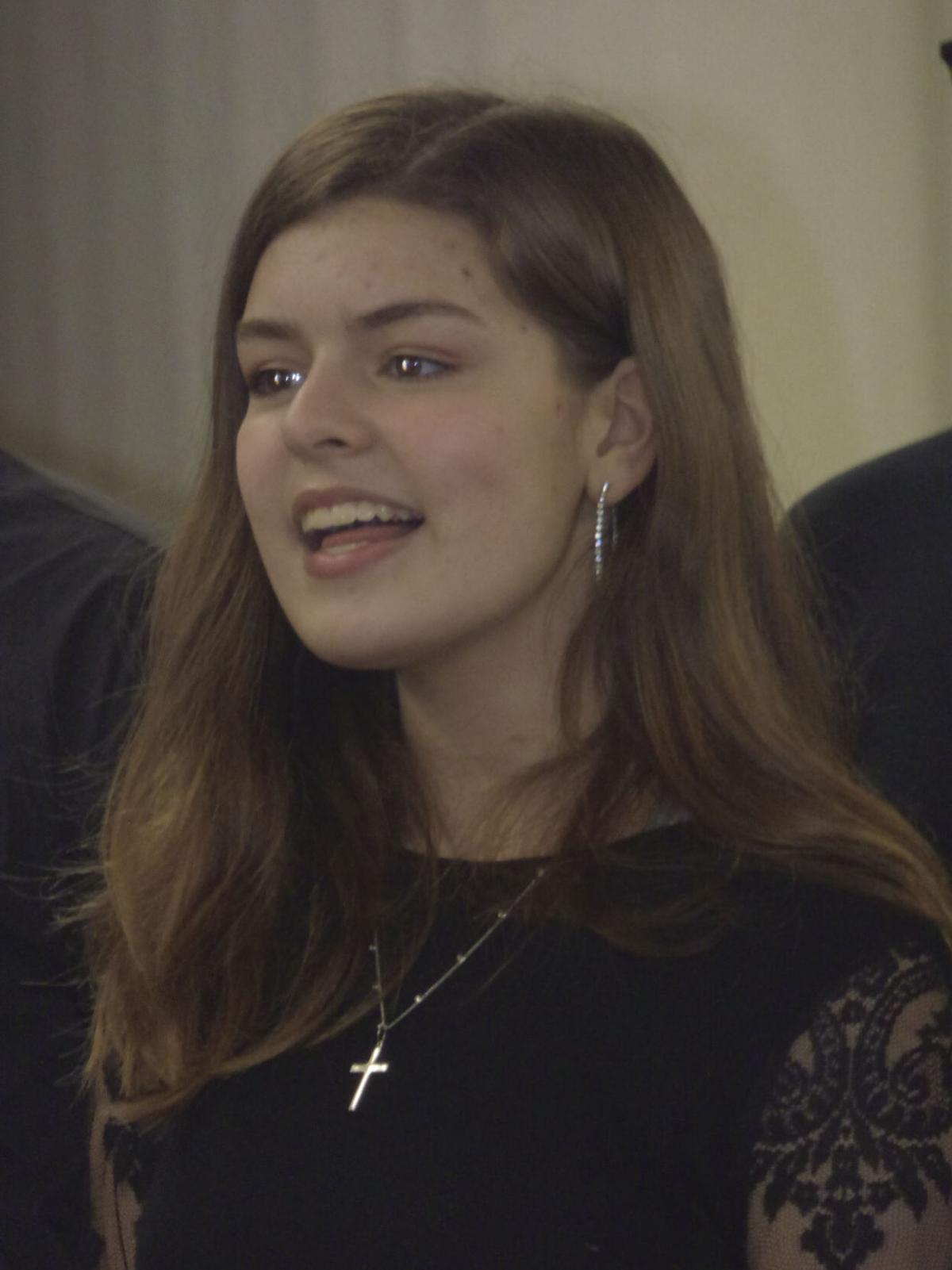 “A lot of good things are going on in Williams County,” county township association President Bob Short told attendees. “We’re the government in your neighborhood. We are working well with all the county agencies, especially with the engineer’s office sharing equipment, and we’re in a really good place.”

Short had invited State Sen. Rob McColley (R-Napoleon) and State Rep. Jim Hoops (R-Bowling Green) to speak, but both were still in legislative session in Columbus as the banquet started. He instead asked county officials in attendance to share a brief update.

County Prosecutor Katie Zartman reported that the federal COVID-19 vaccination mandate should have no impact on townships or their employees. The one exception would be if a township happened to use a federal contract for road improvements.

“The feds can (use) it anywhere they want,” she said.

Sheriff Tom Kochert reported he has hired two new deputies and both are on schedule to complete field training in January. He plans to have road patrol deputies attend township meetings through the next year.

“This is a big county with 423 square miles and we can’t cover it alone,” he said. “We want to know about any issues you’re having — stop sign runners, whatever. Our door is always open and the coffee is always on.”

Tim Suter, manager of external affairs with FirstEnergy in Springfield, reported the company was installing one new transmission line between Stryker and Bryan, and two more through Holiday City, to build redundancies and prevent future power outages.