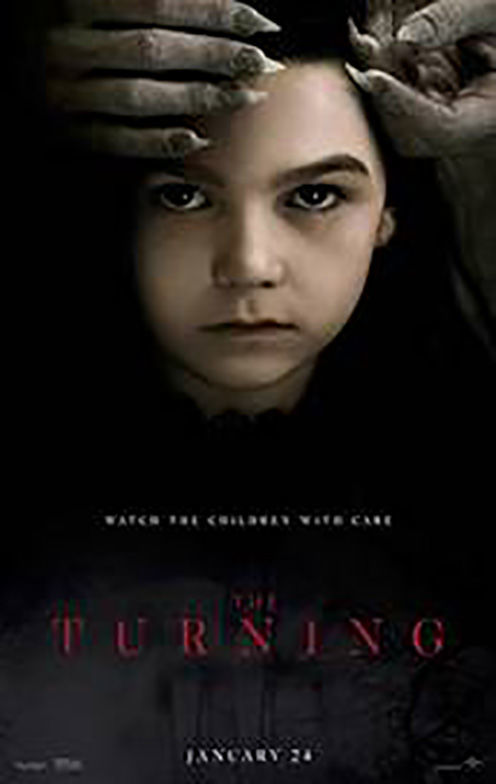 Nine-year-old Brooklynn Prince, star of “The Turning” and several other major studio projects in 2020, has ties to Edon. 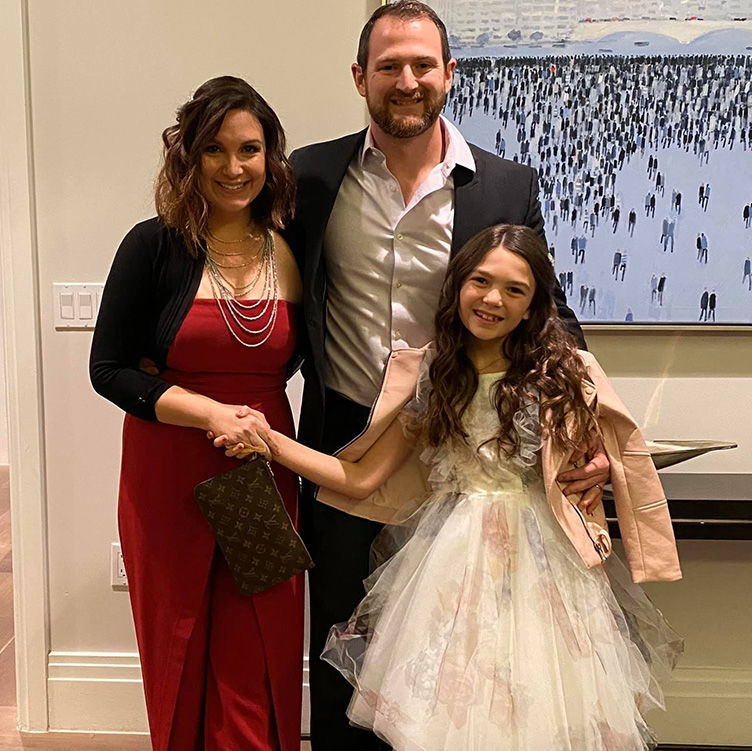 Nine-year-old Brooklynn Prince, star of “The Turning” and several other major studio projects in 2020, has ties to Edon.

A rapidly rising child actor raised by a parent who grew up in Edon stars in a recently released major studio movie and has two more projects on the way in 2020.

After co-starring in 2017’s “The Florida Project” with the likes of Willem DaFoe, and after a 2019 role in “The Lego Movie 2: The Second Part” alongside such names as Chris Pratt, Will Ferrell, Channing Tatum and Bruce Willis, at just 9 years old, Brooklynn Prince is quickly building a career for herself.

And 2020 seems likely to continue that promising start.

The daughter of Edon native Justin Prince and Courtney Prince, Brooklynn’s 2020 projects include a TV series entitled “Home Before Dark,” which marks another starring role in which she and a friend uncover a cold case mystery. That’s set to premiere on Apple TV on April 3.

Then there’s the animated adventure “The One and Only Ivan,” a tale of a gorilla named Ivan who tries to piece together his past with the help of an elephant named Stella as they hatch a plan to escape from captivity.

That project will see Prince’s name listed just below industry heavyweights such as Sam Rockwell, Angelina Jolie, Helen Mirren, Bryan Cranston and Danny DeVito. The film is scheduled for theatrical release on Aug. 14.

But first, you can see Prince star alongside “Stranger Things” actor Finn Wolfhard in “The Turning,” a horror flick that tells tale of a young governess who is hired by a man who has become responsible for his young nephew and niece after their parents’ deaths in a modern take on Henry James’ novella “The Turn of the Screw.”

The film was released on Jan. 24, but can be seen now at Bryan Theatre, as of Friday.

Bryan Theatre recently received a personalized message from Prince upon it being approved to show the film.

“Hey guys, thank you for coming out and supporting the movie. It’s crazy that you guys are in the same theater that some of my family goes to, like my grandparents, Ed and Deb Prince, and other members of my family,” Prince said in a pre-recorded message. “And please make sure to not throw your popcorn because it’s going to make you scream!”

The message will play before each showing of the film.

Ownership of Bryan Theatre is happy to host such a local connection on their newly renovated premises.

“I think it brings it full circle for my husband and I. We’re all about doing things to improve the community and we think that having a theater in Bryan and helping to revitalize it is really pulling the community together to have a safe, fun place to see movies and get away for a moment,” said co-owner Donna Saunders.

“And to be able to see someone on the screen you’ve learned about or even know personally, that’s a really cool thing. Most people probably dream about being on TV or in a movie and here are some local people who are making it happen. It warms my heart to be able to show them and maybe help build some more dreamers, some aspiring actors here.”

According to interviews with Pop Culture and Variety, Prince’s career began at age 2, when she appeared in print and screen advertisements for Parenting, Chuck E. Cheese, and Visit Orlando, among others.

Prince has also played roles in “Robo-Dog: Airborne”; “Monsters at Large”; and “The Angry Birds Movie 2” in recent years.

Prince also made her directorial debut recently with the short film “Colours.”

A look at ESPN's "LANCE"

Dana Bash: Biden found his voice in the moment