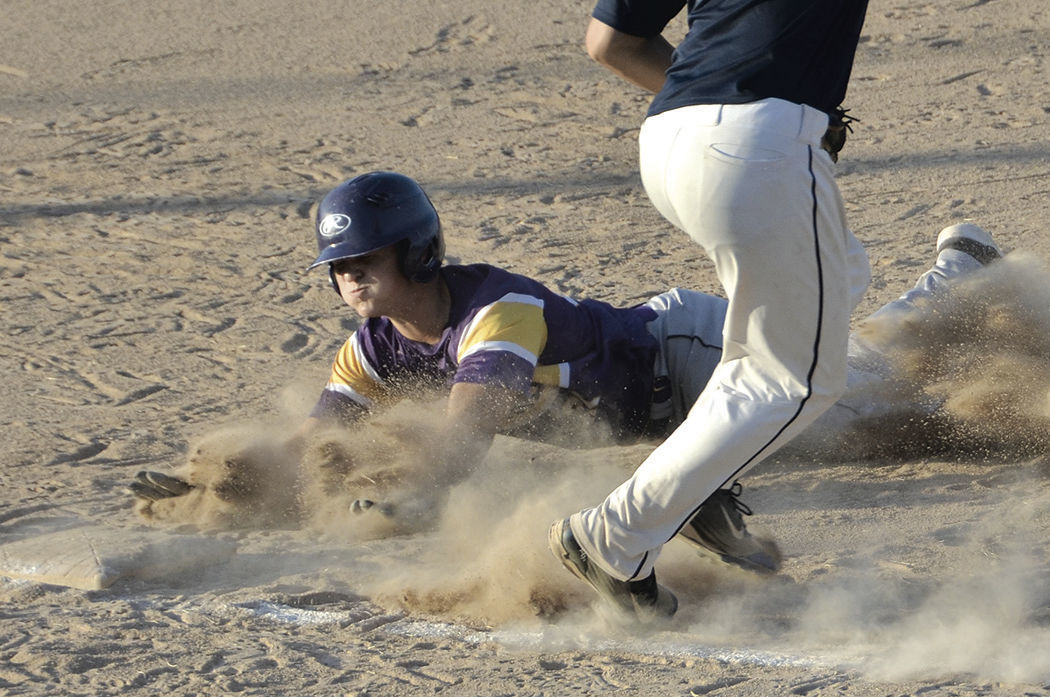 Bryan’s Breven Deckrosh slides into third base during a baseball game at Sumpter Field in Bryan on Monday. 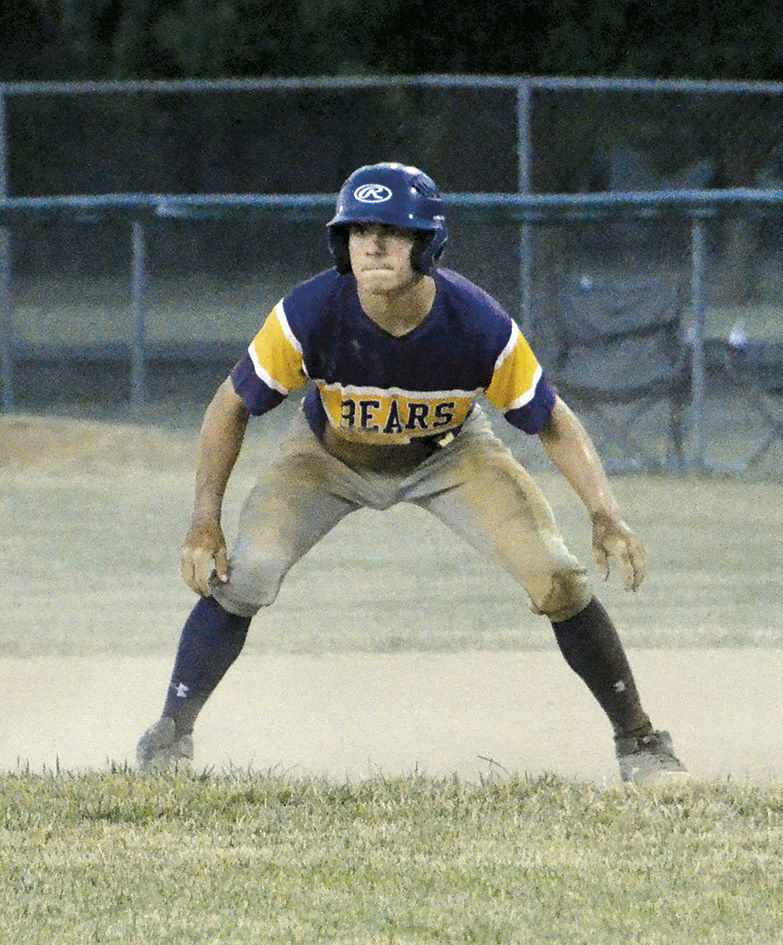 Bryan’s Mikey Wolff leads off from first base during a baseball game at Sumpter Field in Bryan on Monday.

Bryan’s Breven Deckrosh slides into third base during a baseball game at Sumpter Field in Bryan on Monday.

Bryan’s Mikey Wolff leads off from first base during a baseball game at Sumpter Field in Bryan on Monday.

Bryan’s baseball team used a four-run first inning to jump on top of Napoleon early, and the Golden Bears never looked back on their way to a convincing 8-2 victory at Sumpter Field in Bryan on Monday.

Breven Deckrosh put Bryan on the board by slashing a triple to score Clayton Rupp and Nolan Kidston to make it 2-0, and then Deckrosh later came in to score on a wild pitch and Keith Huard scored from third on a fielder’s choice groundout by Ethan Psurny, which put Bryan up 4-0 after one inning.

It took Napoleon until the fourth inning to get on the board when Jarrett Gerdeman scored on a wild pitch to make it a 4-1 game.

Napoleon’s Blake Buehrer scored on a fielder’s choice groundout by Drew Grant during the top of the sixth, but it proved to be as close as the Wildcats could get.

Bryan added two more runs during the bottom of the sixth with a Wolff single that drove in Kidston and Deckrosh to make it 8-2.

Deckrosh then came to the mound in relief during the top of the seventh to strike out the side and solidify the Bryan victory.

Brown earned the victory on the mound for Bryan. He pitched 5 1/3 innings, gave up two hits and two runs, walked three and struck out five Napoleon batters.

Bryan is now 4-8 on the summer season and returns to action today with a doubleheader beginning at 5 p.m on the road against Defiance.